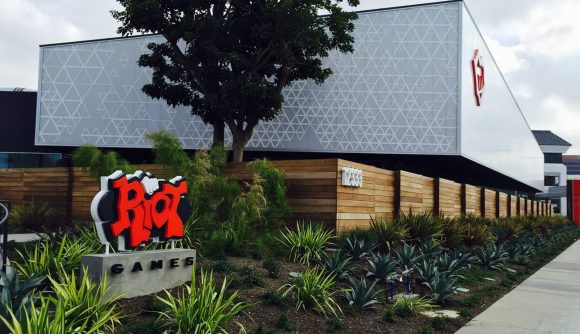 May 17, 2019 Riot Games has released a blog post with some important updates on this topic.

League of Legends developer, Riot Games, has rejected employees’ demands to scrap forced arbitration for sexual harassment and discrimination complaints while still in active litigation, following the walkout of over 100 staff at the studio’s LA offices last week.

In a statement made Thursday, made after a workers’ townhall meeting, the studio says, “Ultimately, given the complexities of ongoing litigation, we will not change our employee agreements while in active litigation”, adding that, “we know not everyone agrees with this decision, but we also know everyone does want Riot to continue to improve”.

This means that, at least for the time being, employees at Riot will have to use private arbitration to get sexual harassment and discrimination-related complaints resolved – they will not be able to sue.

However, it appears that the company is positive about following through with the pledges it made days before the staff walkout in its most recent statement. The company has stated in a blog post that, “we remain committed to having a firm answer around extending an opt-out to all Rioters when active litigation concludes”, and that as a “minimum”, they will “give new Rioters the option to opt out of arbitration on individual sexual harassment claims”. Riot says they will revisit the topic of arbitration and look to provide an answer that will satisfy everyone.

Riot has also said that it will create a D&I (Diversity and Inclusion) Rioters Council, whose aim is to “leverage a group of engaged, thoughtful Rioters from teams across the company”, and “move us forward in D&I and culture”.

This statement from Riot, most famous for its flagship MOBA (multiplayer online battle arena) title, League of Legends, marks the most recent development in a dispute with some of its employees over the issue of mandatory arbitration, reaching back over the last year. Last year, Kotaku released a story reflecting the complaints of 28 current and ex-members of Riot staff, who highlighted the company’s ‘bro culture’.  Sexism appeared to be ingrained at all levels, negatively impacting promotion chances, as well as day-to-day interactions, and other aspects of experience working for the company.

Since then, five women have sued Riot, citing various reasons that tie in to a sexist working culture, from pay discrepancies to harassment, with two Rioters (one former) filing a class-action lawsuit over issues including gender discrimination and misconduct.

According to Bloomberg, Rioters who organised the walkout have not yet responded on this issue.