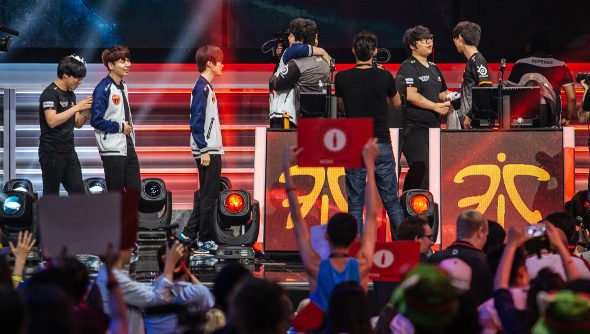 It was a pivotal moment in one of the League of Legends Mid-Season Invitational’s most exciting matches. Europe’s Fnatic team seemed to be on the verge of what would have been an extraordinary underdog upset in the group stage. But right at the start of a crucial fight, something odd happened. One of Fnatic’s players appeared to suffer a bug that left him unable to contribute, and Fnatic were dealt a heavy blow. Fnatic’s game came undone shortly thereafter, and a lot of fans and observers were convinced that an underdog upset had just been destroyed thanks to a glitch.

Unfortunate and inconvenient, but was it unfair? Esports, taking place on computers, would seem to offer the possibility of perfectly fair, perfectly adjudicated competition. There’s no in-game referee or umpire making judgment calls, or looking the other way as a foul occurs just out of sight. But, just as in more traditional sports, perfect fairness remains an elusive and difficult goal. And in that gulf between the the ideal and reality, you’ll find Riot’s League operation manager, Nick Allen, trying to keep professional League of Legends fair, one judgment-call at a time.

Nick Allen’s real master at the Mid-Season Invitational seemed to be his radio handset. During our interview, every time it squawked with chatter from one of his team, Allen stopped what he was doing and looked at his radio like a parent watching a toddler making for the stairs. “What,” Allen’s expression seemed to say, “is about to happen here?”

Then he’d hear the message, nod, and relax into his chair until the next burst of a staticky chatter.

We spoke near the end of the tournament, two days after SK Telecom and Fnatic played their first, memorable game during the group stages. Fnatic had been on the verge of an upset win over the heavily favored Korean team, but saw a team engagement go badly awry as their jungler, Kim “Reignover” Yoo Jin, attempted to dash over a wall to take position alongside the rest of his team. His character, Sejuani, appeared to clear the wall, only to get snapped-back across it and into the path of the onrushing SK Telecom team. It effectively doomed his character and made him a non-factor in the battle, which turned out disastrously for Fnatic only moments later. It looked like Fnatic and Reignover had just gotten screwed.

But Allen still wasn’t sure, two days later. “We’re now in a position where we think it was a bug. What’s not clear at this point is, should it have appeared that he just jammed into the wall? Or is it that he got over the wall and something sucked him back in?”

In other words, was the glitch only that Reignover looked like he’d cleared the wall when actually he’d misjudged his jump and made a critical mistake? Or had the game itself denied what should have been a successful maneuver?

These are the kinds of ambiguities that come up in a competitive game like League of Legends, and while Riot would obviously prefer to eliminate all bugs, Allen doubts that’s a realistic goal.

“League of Legends, and the model in which it operates, is constantly undergoing changes in its champions, its landscape, and these kinds of things,” he said. “With that in mind, we create policies and processes that will hopefully, as much as possible, take gray out of the equation. But again, bugs, by their nature, are oftentimes surprising and unknown. So I’m very doubtful we’ll ever reach a place where we can have black and white calls in every situation.”

It’s understandable. League of Legends is a “Ship of Theseus” kind of game. It might retain a lot of the same functionality and exterior appearance, but the parts are constantly being changed, repaired, and reinvented. Allen points out that just introducing a new champion, especially one as unusual as the newly-announced Ekko, involves a slew of secondary programming challenges as Riot account for every interaction Ekko will have with every other character, ability, and monster in the game. Which means there’s always room for the unexpected error.

The ruling on the field

So if League of Legends itself can never be a perfectly reliable competitive platform, Allen and his team focus on minimizing the harm when errors crop-up. But how to go about doing that is where things get murkier.

In the case of a glitch like Fnatic saw, they have an undefined but narrow window of opportunity to raise the issue with referees.

“Ultimately the process is, they need to pause the game within a reasonable amount of time,” Allen said. “What we don’t want is, four minutes afterwards, after a second teamfight, they go back and bring up that bug. It’s like, dude, you can’t wait for an advantageous moment to bring up this bug. We’re not going to let that slide.”

Once a team has called attention to a bug within that “reasonable amount of time”, the referees and administrators go to work. First they have to verify that the bug reported actually occurred, and then they have to rule whether or not it critically affected the outcome of the game.

“And that’s another gray area. Because each game is so drastically different that it’s hard to know. But that’s why we have referees. That’s why we have administrators backstage. And if we’ve verified it and said that it’s critical, then we will offer the team a remake,” Allen said.

That diagnosis is incredibly subjective, as Allen readily admits. It involves both assessing the impact of a bug on a given event, and then placing that event in the context of the match so far and the match’s hypothetical future. 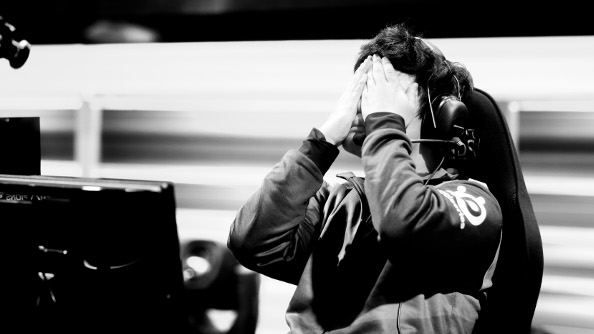 Of course, one problem with this system is that, two days later, we still didn’t know exactly what had happened in that Fnatic match. Furthermore, the subjectivity baked into the system also means that teams are left to do a lot of guessing at a time when they need to be focused on playing.

In Fnatic’s case, the bug occurred just as the two teams clashed in a fast-paced fight. Those battles rely on split-second timing, decision-making, and coordination from each team. Yet you could equally argue that letting Fnatic play-out the fight, then raise a challenge if they got a bad outcome, would be unfair to SK Telecom.

Had Fnatic done that, Allen admitted, “it’s hard to know exactly what would have happened. But we tend to lean on the side of benefiting the affected team, I think. Overall, if teams see something fishy, we want them to pause. We don’t want them to be afraid of ‘Oh, is it too late? Are we going to be penalized?’”

Taking the pause decision out of teams’ hands isn’t something Allen loves, either. He doesn’t think referees can do it because they are spectating the game, not playing it inside the client, and the spectator client has been known to be inconsistent with the players’ client.

Likewise, coaches could pause the game when they observe a bug, but Allen isn’t sure that leaves the game’s integrity intact.

“That could have some strategic implications for the game,” he said. “Ultimately …from the League Ops perspective, we immediately go to the Doomsday [Scenario]. What’s the worst-case scenario?”

Allen suspects that coaches would tell their teams that if the coach ever initiated a pause over a bug, it would mean that the coach spotted a chance to escape a losing position, and the player would automatically take the offer of a remake. At that point, the pause itself becomes a clear signal: “You are losing and you need to get out of this game if you can.” That kind of intervention, Allen said, is scary to him. 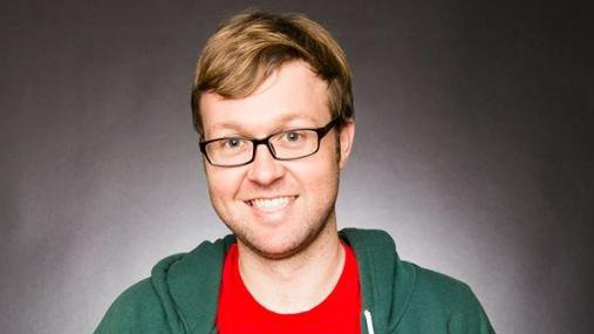 All these issues cropped up from a single day of competitive League of Legends. Admittedly, the Fnatic – SKT situation was an odd confluence of factors: an odd glitch at the start of a major teamfight, at a critical moment in an important match. But it is nicely representative of the kind of ambiguities that Allen routinely encounters in his job.

Even in eSports, we encounter the familiar dilemmas of traditional sports: the role of official reviews, who should be allowed to challenge the outcome of a play and under what circumstances, and how the adjudication systems themselves could be manipulated and taken advantage-of by teams.

And that’s just within the matches themselves. On a macro scale, Allen is racing to keep up with a League of Legends competitive ecosystem that’s evolving in unexpected ways.

“We run into new interesting niche scenarios all the time. I think the Challenger Series is an example of this,” he said. “The Challenger Series, with all the new resources and organizations coming in, is evolving at a rate that’s outpacing what we expected. So our structure and infrastructure and our ecosystem there… we need to level [them] up quite a bit.”

With the growth of pro League of Legends, Allen admits, he and Riot have pretty much run off the edges of the map.

“We’re running into new stuff all the time. Luckily, we have traditional sports to fall back on as a precedent. And we have done that frequently,” he said. “But more and more now, we’re getting into a space where there’s nothing for us to pull from.”