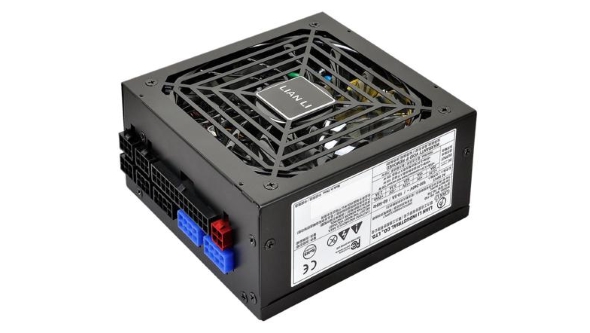 The new 550W and 750W SFX power supplies have more than enough juice to cater for even the most powerful of single GPU gaming PCs, so why do we need hulking great PC cases anymore? Are we seeing the end of ATX?

Read more: check out our guide to the best gaming monitors to buy today.

The new range of high-end, small form factor power supplies from Lian Li are being touted as ‘heralding an end to ATX mega towers.’ And with efficient delivery of your PC’s juice in such a micro scale it’s tough to argue with that. They’re launching both $115 (£110) 550W and $169 (£150) 750W models, with 80Plus Gold and 80Plus Platinum efficiency ratings respectively. That means the 550W model can hit 89.5% efficiency while the 750W version is capable of up to 92%.

They’re both fully modular, using flat, ribbon cables, to make building a neat and tidy PC a simple business. And when you’re working in the limited confines of today’s mini-ITX chassis that’s absolutely vital for maintaining effective airflow across your toasty components. The two new SFX power supplies are also capable of operating silently when they’re running at under 30% load – their 120mm fans don’t get out of bed for anything less. 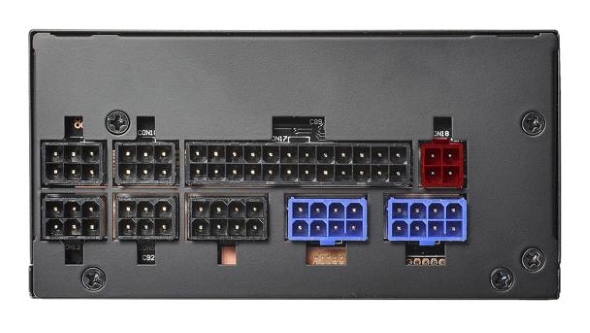 These tiny, modular PSUs are more than able to deal with the most powerful of mini-ITX PC builds. An overclocked 10-core, 20-thread Core i7 6950X with an Nvidia GTX Titan X – with all the gaming PC trimmings – isn’t going to demand more than a 625W power supply to run all day long. So the 750W Lian Li isn’t barely going to be breaking a sweat, which is a good job as PCs don’t deal too well with salty liquids.

Indeed the only real reason to build yourself a full tower gaming PC these days is if you absolutely need to have the highest CPU overclock possible (Mr. HWBOT whore, you) or if you’re chasing the 4K gaming dragon only a multi-GPU array could possible sate.

Lian Li aren’t the only company to deliver modular, small form factor, single rail power supplies – the likes of Corsair and Silverstone are joining in with the micro PC revolution – but they are the only ones to have produced an SFX PSU this powerful.

So, what’s going to be your next PC build? Are you sticking with the classic full PC tower or is it time to ditch ATX and go all Honey, I shrunk the rigs?