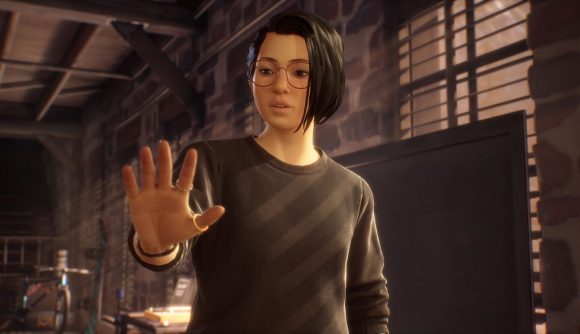 Life is Strange 3 has just been unveiled at this year’s Square Enix Presents showcase. The upcoming PC game – which is developed by Life is Strange: Before the Storm studio Deck Nine – takes us to an all-new location, with new characters, plotlines, and a new special power.

Officially titled Life is Strange: True Colors, the game is set in the gloriously idyllic mountain town of Haven Springs, a very different setting from the first LIS’ Arcadia Bay and the places seen in Life is Strange 2. You’ll play as Alex Chen, True Colors’ gifted (or cursed, as Alex believes to begin with) protagonist whose power is called ‘Empathy’ – the ability to read what others are feeling based on their auras. This gives her a powerful sense of insight, being able to work out why someone’s feeling something if she focuses hard on it. But, as you’d expect, Alex’s power has downsides, too: really big, deep emotions can overwhelm her, causing her to lose control.

The plot centres on Alex’s return to Haven Springs after eight years away, and a tragedy that occurs there. She’s grown up in the foster care system and has weathered a tough time through it, being away from her older brother Gabe, who has encouraged her to finally return.

Alex’s brother then dies of a supposed accident, and it’s Alex’s job to find out exactly what happened to him using her powers. Along the way, Alex meets a bunch of new faces, including two romanceable folks: a familiar face from Life is Strange days past (Chloe’s friend Steph), and another called Ryan. 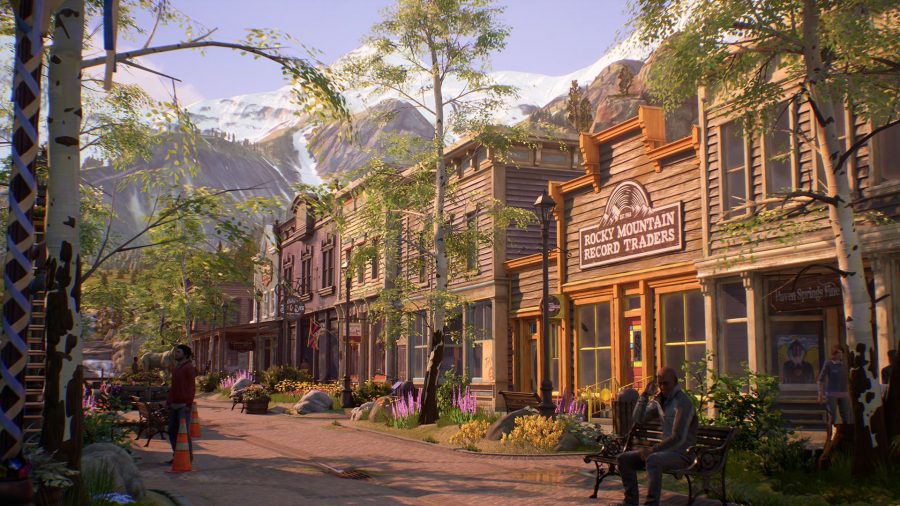 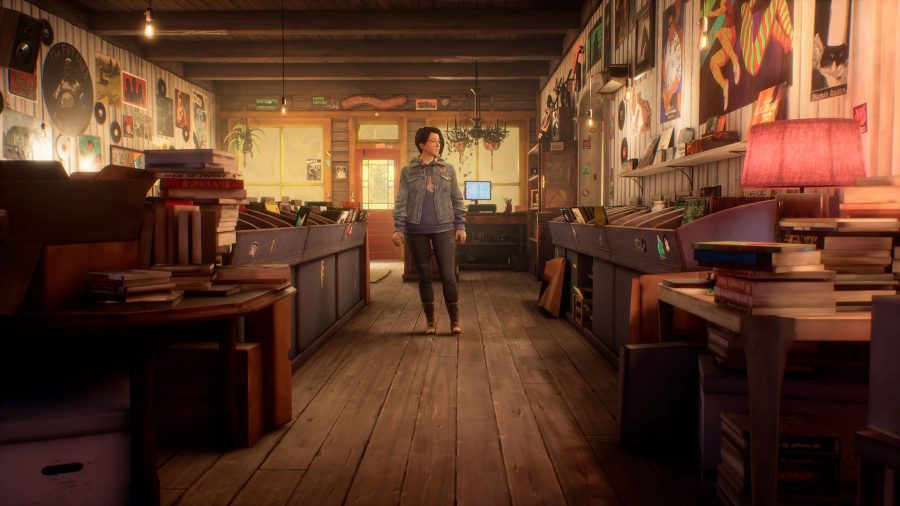 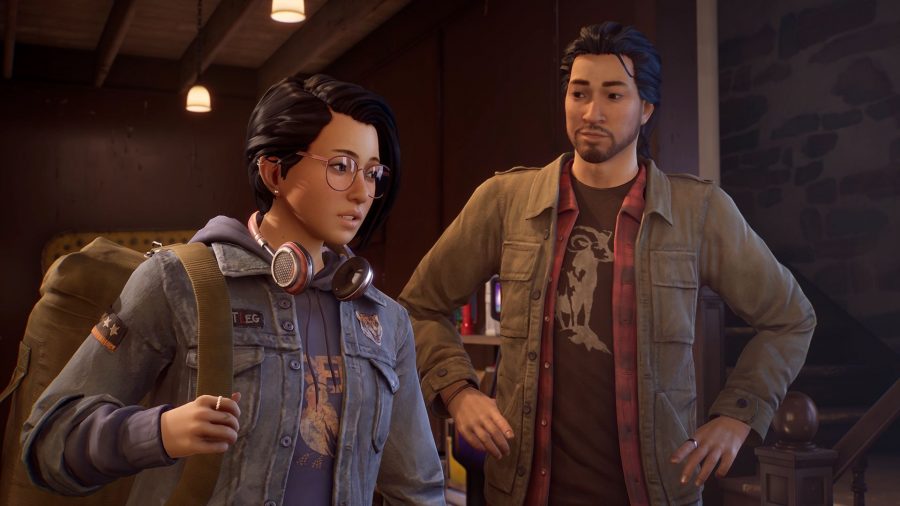 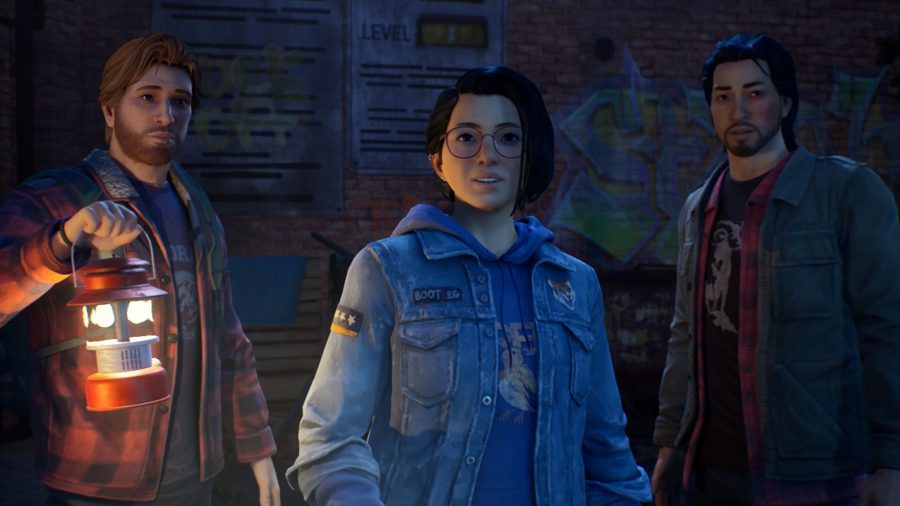 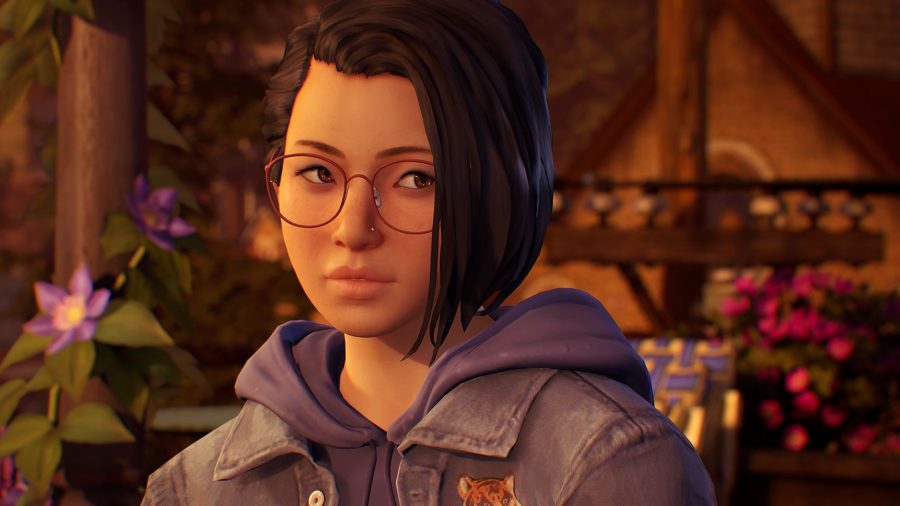 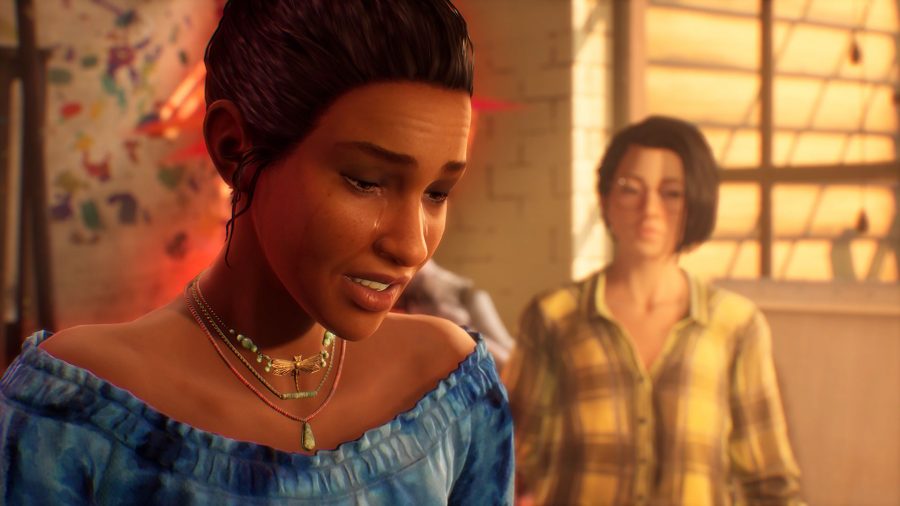 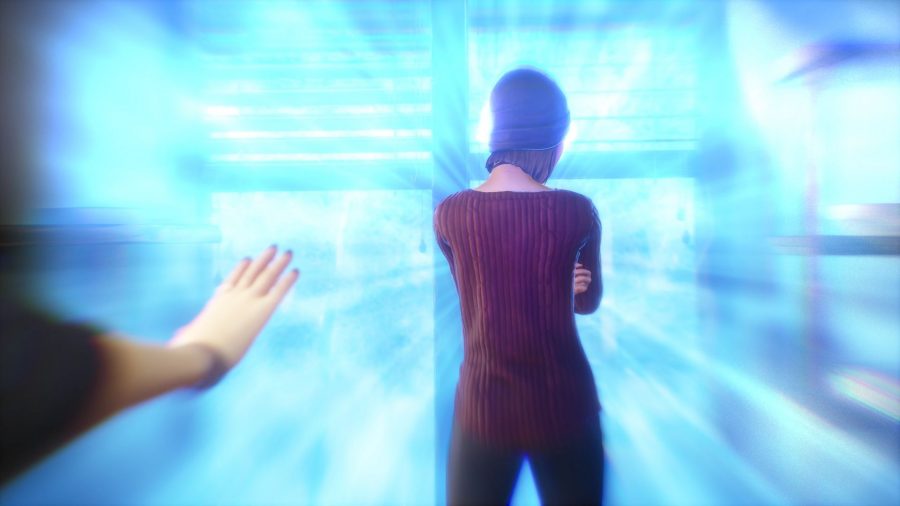 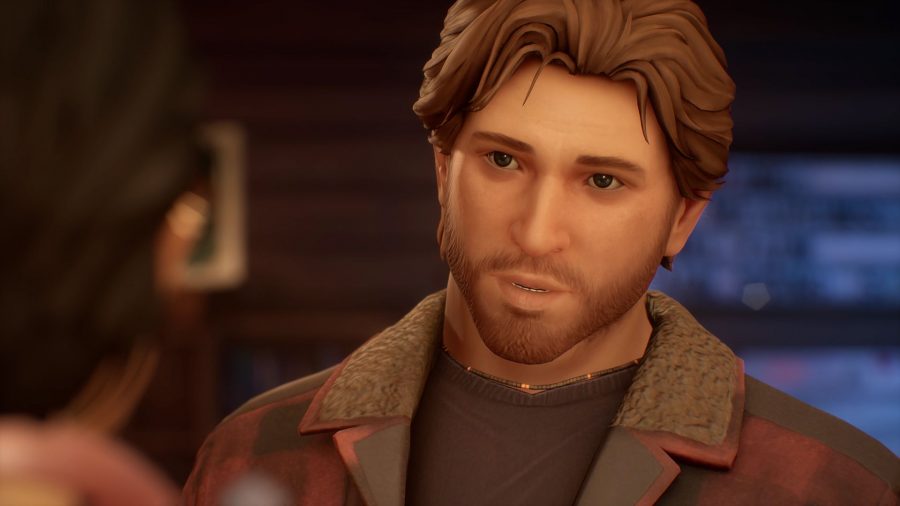 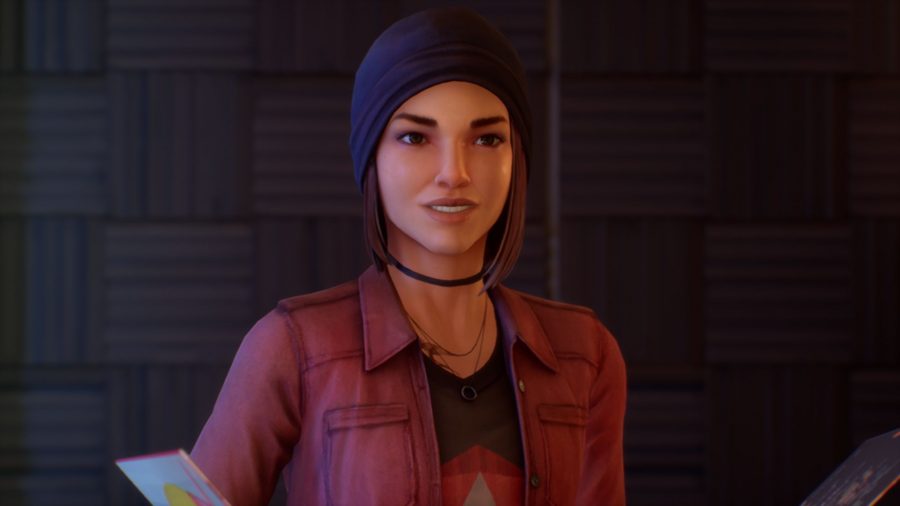 The game marks several exciting ‘firsts’ for the indie games series. One is that, while the game is episodic (there are five in total), you won’t have to wait for each to arrive: they’ll all launch on the same day. Second, the game will feature full performance motion capture for the first time, which we were given a good glimpse of in Square Enix’s broadcast.

Speaking of launch, the Life is Strange: True Colors release date was announced as September 10 in the show, and it’s available for pre-order right now. If you decide to pre-order, you’ll get four extra outfits for Alex.

Additionally, there’s a Life is Strange: Remastered Collection on the way later this year, which will feature remastered versions of Life is Strange and Before the Storm, with improved visuals and animations. You’ll be able to grab the collection either as part of True Colors’ Ultimate Edition or as a standalone package.