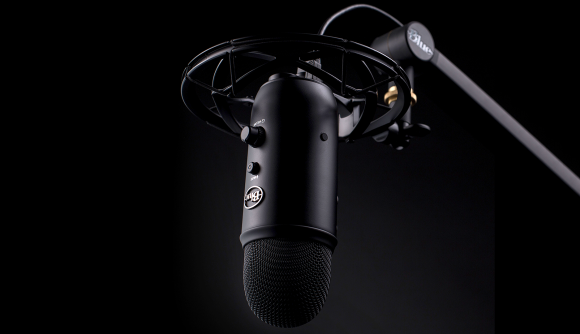 Logitech has signed the contracts to purchase microphone and audio brand Blue – in a deal amounting to $117 million in cash. Adding a roster of well-respected microphones seems like a wise move for peripheral giant Logitech, and Blue’s Snowball and Yeti mics are already some of the most popular on the market for gamers, streamers, YouTubers, and professionals alike.

Logitech expect one whole point of sales growth from the acquisition throughout 2019, which doesn’t sound like all that much, but aside from just numbers, the company also gets to move into consumer microphone and audio tech with one of the leading brands under its wing.

Blue’s side of the deal will net it a whole heap of cash, which is nice for a couple of execs in high places, but will also deliver it Logitech’s tremendous access and reach. While not explicitly outlined in the acquisition, the Blue name and logo will likely continue as a fairly autonomous brand – as is the case with other acquisitions by Logitech such as Jaybird, Ultimate Ears, and Astro.

“Blue and Logitech have a lot in common,” Blue CEO, John Maier, says. “Both companies work at being small, fast and hungry, crafting great products with cutting-edge design and technology. We’re an established leader in the broadcasting space with a strong product portfolio. Logitech has design at its heart, tech know-how and global reach. Together we can do amazing things.” 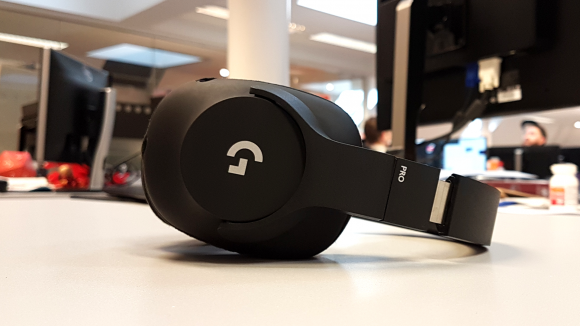 Logitech has absorbed brands into its own product lines in the past, however – Saitek being the first that comes to mind. This company builds enthusiast flight sim and space sim joysticks, even offering a complete farming sim setup, and was acquired by Logitech for $13 million back in 2016. Since then, it’s all gone a bit quiet.

Regardless, Blue almost certainly won’t suffer the same fate. Hopefully we’ll even see more from the microphone company with Logitech’s backing. The Blue Yeti is already a top choice among the booming Twitch scene, so it wouldn’t be too surprising to see Blue and Logitech kick R&D into overdrive with an eye on capturing even more of the streaming market.

Maybe Logitech could stuff some Blue microphone tech into its next gaming headset… that could make for a very impressive combo.

We’ve also seen Corsair throwing its hat in the streaming ring with its recent acquisition of Elgato – purveyors of streaming and capture devices. PC peripheral companies are evidently convinced there’s some money to be won over in the streaming world.