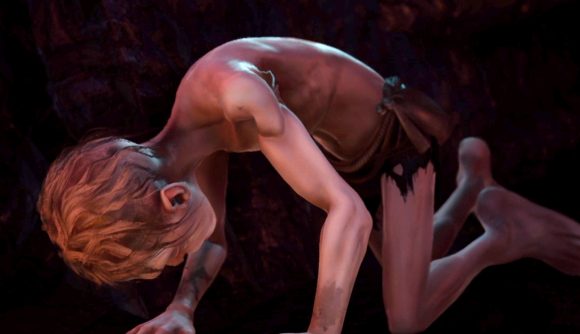 Lord of the Rings: Gollum is still on the way, despite how little we’ve seen of it since its initial announcement in 2019. Developer Daedalic is now working with publisher Nacon to bring the game out sometime in 2022, and the devs have provided the first public look at gameplay – in tiny, teaser form – as part of the Future Games Show.

If you’ve missed the details up to this point, Gollum is a stealth-action game that details the titular character’s adventures in the lead-up to The Lord of the Rings. (The books, not the movies, to be clear). Gollum’s split personality leads the narrative, and also provides the framework for narrative choices throughout the game.

In the trailer, we see Gollum sneaking through an orc-controlled fortress, as well as spider-infested caves – just the sorts of places you’d expect the title character to be skulking through on the outskirts of Mordor. There are a load of quick cuts of exploration and what appears to be Uncharted-style climbing. 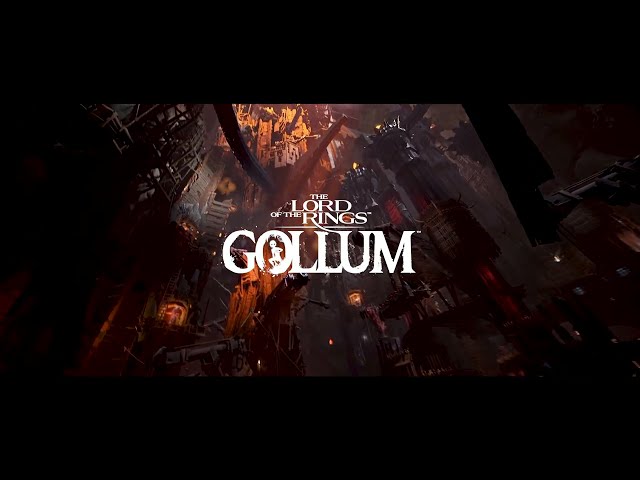