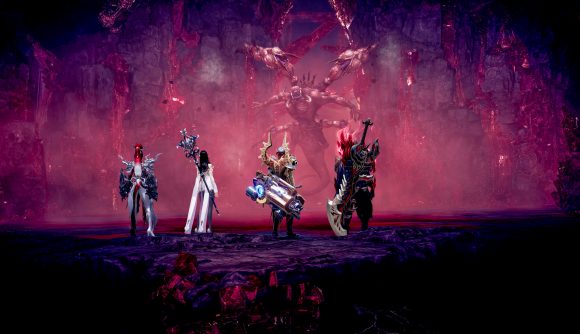 The Lost Ark Ark Pass is a battle pass-style add-on that’s been available in the Korean and Russian versions of the game for some time. Amazon and Smilegate have not announced plans to bring the Ark Pass to the Western version of the MMO, but a new promotional video has offered a hint that it might be coming soon.

The first season of Lost Ark’s PvP Proving Grounds went live in March, and a few days ago, the devs published an explainer video on the feature with streamer CyFy. Fans quickly noticed (via MassivelyOP) that a UI element for the Ark Pass was visible in the trailer, suggesting – though certainly not confirming – that the devs are planning on implementing it soon.

The Ark Pass as it exists in the Korean and Russian versions comes in two tiers: a free path that gives you materials, and a paid path that gives you double materials and an additional pet or mount. As noted by players on Reddit, the paid tier costs the equivalent of $20 USD, and you can upgrade to a $50 ‘super’ premium tier that includes additional cosmetics.

The passes last three months, and are progressed through daily missions. Any of these details are subject to change if and when the Ark Pass comes to the Western version of the game, but for now, that should give you a pretty good idea of what to expect. 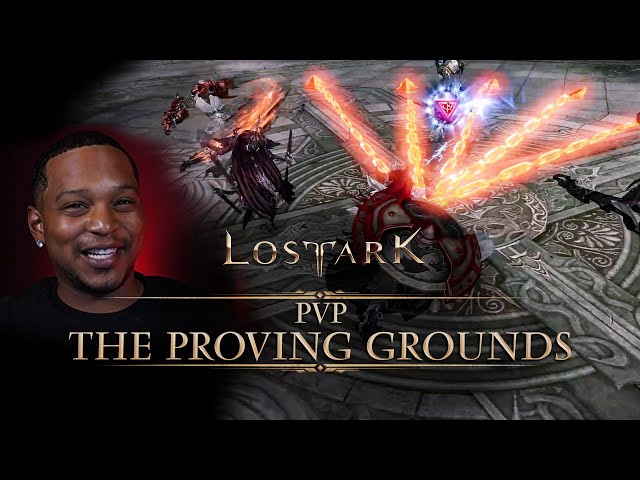 Check out our guide to the Lost Ark new classes for more on what;s coming to the game.