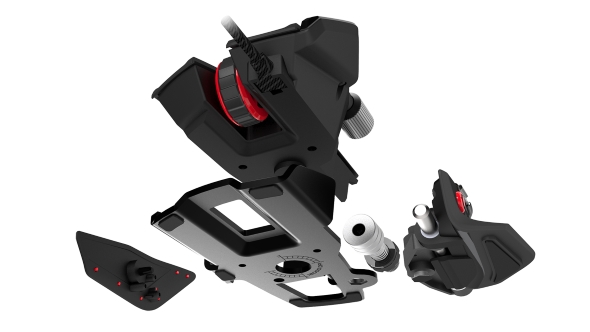 After filing for bankruptcy in March of this year it looks like Mad Catz are on their way back in some form or other for 2018. We received this video in the post (cos I’m all old school) this afternoon and, while it doesn’t mention Mad Catz specifically, those are unmistakably their design beats on show.

Check out our pick of the best gaming mice available right now.

We don’t know exactly what the deal is with how Mad Catz products are going to appear after they wound up earlier in the year, we certainly haven’t heard of any buyers coming in for the main brand. Their old stock is still on sale around the world so it’ll be interesting to see whether the latest of the Mad Catz nine lives will also bring genuinely brand new product.

Mad Catz did sell the Saitek brand to Logitech in 2016 in a bid to salve its financial problems and because Logitech thinks “simulation games are cool and getting cooler.” But as for the funky-looking RAT mice and the Tritton headsets we’ve not seen or heard anything new… until now. 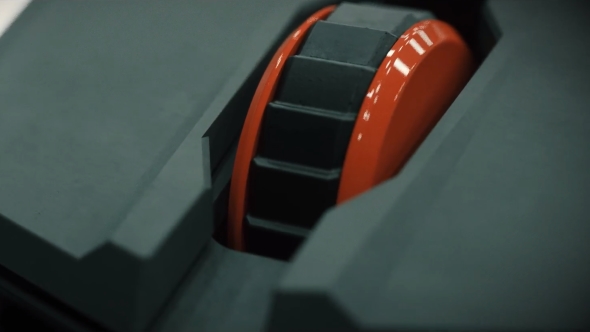 The teaser trailer is all we’ve got to go on so far, with a full announcement set to happen just before CES in January. In the video we can see the obvious RAT mouse wheel and there are some glimpses of headsets and keyboards too. So when they come back they’re bringing what looks like a full suite of gaming goodies with them.

We’ve been told to hold the front pages (again, cos I’m all old school) on January 4, so we’ll see what goes down then. What do you reckon, would you be happy to see the return of the gaming peripheral folks? Personally, I’ve always been a big fan of the RAT mice, but the keyboards and headsets? Less so.