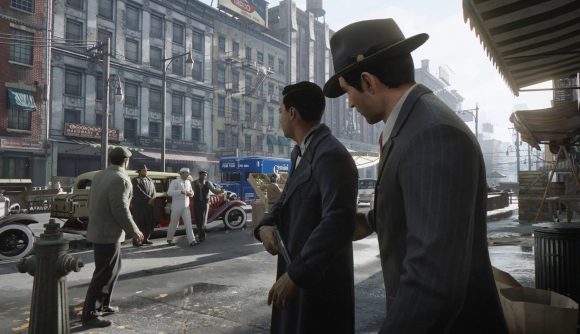 “Mafia: Definitive Edition will now release worldwide on September 25”, 2K and Hangar 13 say in a statement. “Though we’d originally planned to release the game one month earlier on August 28, finalizing everything in time for that launch date has become increasingly challenging due to the ongoing global COVID-19 pandemic, and the last thing we want to do is compromise the quality of the experience.”

We’ll get our first look at the Mafia remake sooner than that, though. The devs will host a gameplay reveal on July 22. You can check out a quick gameplay teaser below.

As the devs describe in store listings, store listings, Mafia: Definitive Edition has been “re-made from the ground up”, and the early screenshots – which you can also see below – show it. The original Mafia is “faithfully recreated, with expanded story, gameplay and original score. This is the Mafia you remembered and much more.”

Join us Wednesday, July 22 for the extended gameplay reveal of Mafia: Definitive Edition with insights from @Hangar13Games President Haden Blackman.

Check out some screens below, as well. 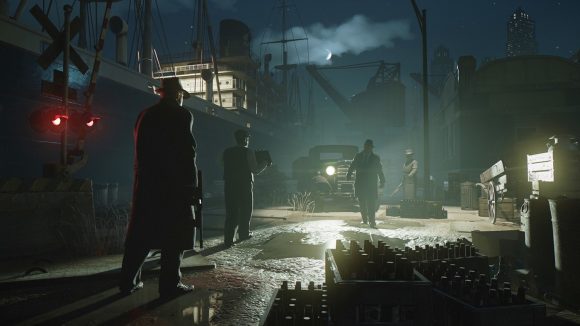 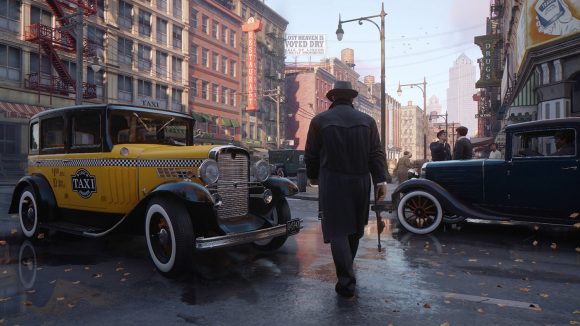 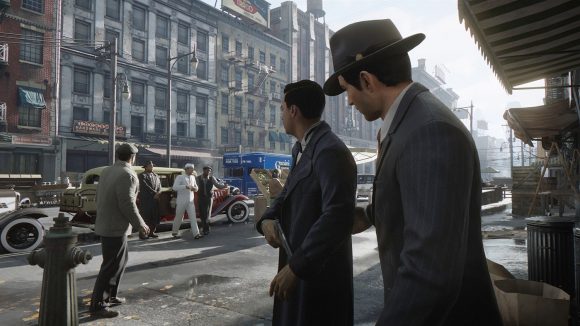 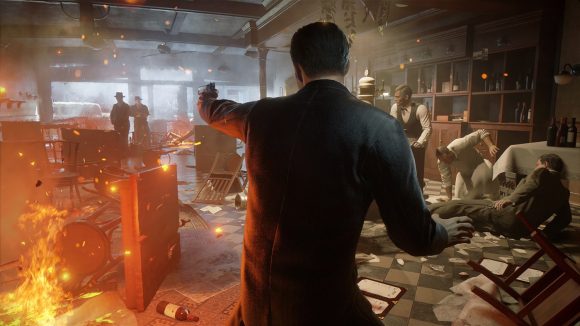 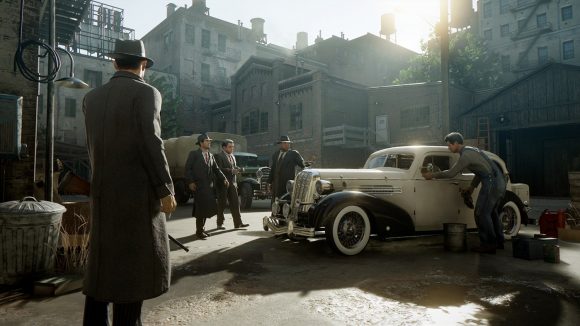 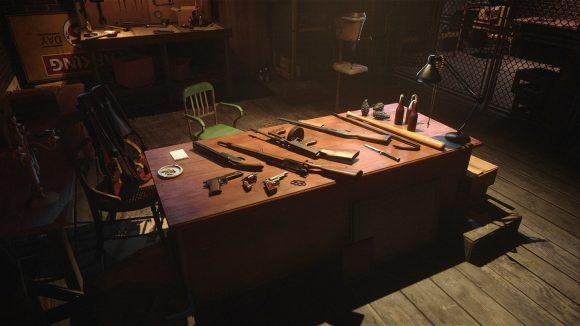 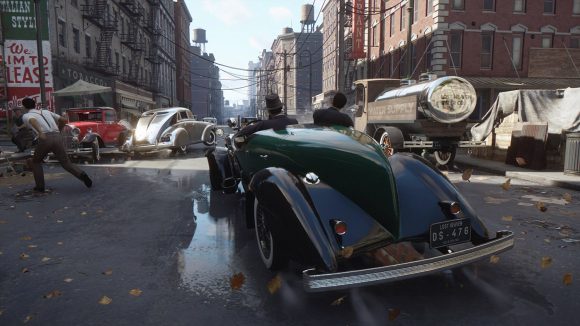 For more crime games and open-world games, check out those links for a couple of big lists of great titles.