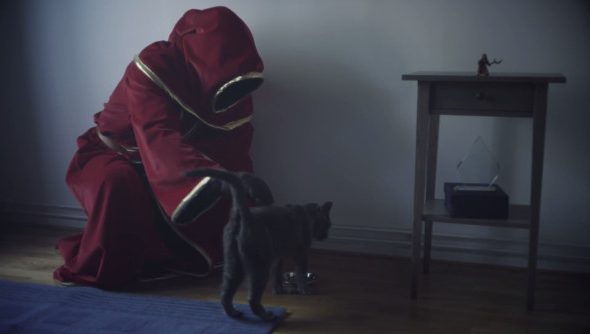 I wouldn’t have thought that wizards have been experiencing a downturn, what with Magicka: Wizard Wars keeping so many of them busy with death and destruction. But Paradox revealed the sad reality of wizard life since Magicka in a trailer at the Sony press conference. It’s a pretty grim daily routine, but one that will be broken with the announcement of the impending Magicka 2.

In addition to bringing their wizarding series over to PlayStation in addition to the PC, Paradox have also continued to step up their trailer game.

Details are sparse, but a glance at the Magicka 2 website promises the same kind of magical carnage and chaos that made the original game such a delight. Crucially: “Friendly fire is always on, promoting emergent gameplay humor as players accidentally hurt or kill their friends in their attempts to annihilate enemies.”