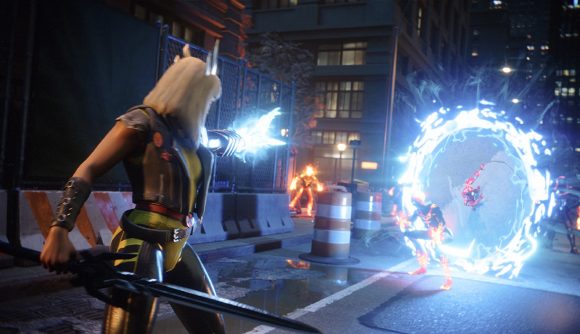 It may not be Xcom 3, but Firaxis’ new strategy RPG game Marvel’s Midnight Suns still came out of the gates swinging after we got treated to our first glimpse of gameplay earlier this week.

Naturally, there are a lot of unanswered questions surrounding the game, but some of them at least may have been answered thanks to an NME interview with Firaxis. Chiefly, the studio confirmed that Midnight Suns will not have any microtransactions. “This is meant to be a single-player tactics RPG,” creative director Jake Solomon told the site. When pressed on whether this ruled out cosmetic DLC options or similar add-ons, he confirmed ““Right, no. That’s not what we’re aiming for here.”

What this means regarding larger expansions or other forms of post-launch content is currently unclear, though. XCOM: Chimera Squad, the most recent non-Civilization game to come out of Firaxis, didn’t receive any post-launch content. While this doesn’t indicate anything concrete with regards to the studios’ intentions for Midnight Suns, it does suggest a precedent.

Here’s the Marvel’s Midnight Suns gameplay trailer, in case you missed it the first time around: 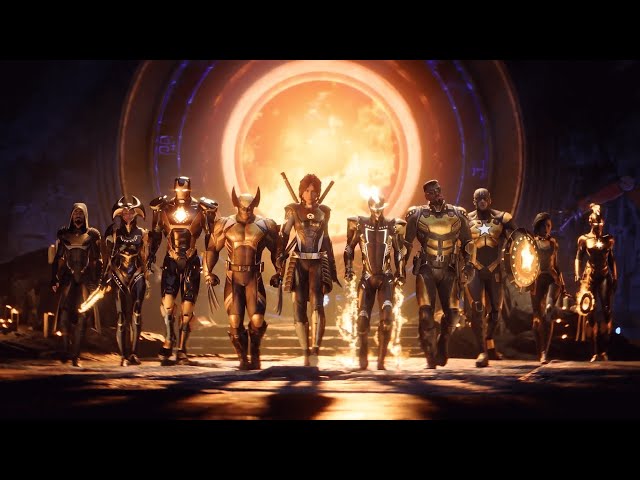 More gameplay is due to be revealed on September 7, which will see the Hunter (the player character) and Wolverine take on Sabertooth. The interview also revealed that The Hunter will have 40 abilities spread across three different branches – dark, light, and power. We also know that you can’t romance Wolverine, or anyone else for that matter.

Marvel’s Midnight Suns is due for release on PC via Steam (and many other platforms) in March 2022.