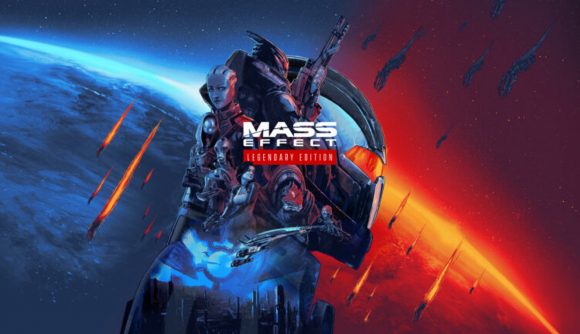 In a post on the BioWare blog, the studio has confirmed that Mass Effect 1, Mass Effect 2, and Mass Effect 3 have been remastered, and will be widely available on all platforms, including PC, early 2021. Mass Effect: Legendary Edition will have the base games, and single-player DLC and promo weapons, armour and packs. Everything, the “textures, shaders, models, effects, and technical features”, has been remastered and optimised for 4K Ultra HD, with better resolution, and improved frame-rate.

“Our goal was not to remake or reimagine the original games, but to modernize the experience so that fans and new players can experience the original work in its best possible form,” Casey Hudson, general manager at BioWare, writes. “It’s been amazing to see the adventures of Commander Shepard take on new life in super-sharp resolution, faster framerates, and beautiful visual enhancements.”

The announcement arrives on this year’s N7 Day, a special day wherein BioWare and publisher EA hold some sort of annual celebration of the sci-fi game series. Usually this means news of upcoming projects, a thank you message of some description, and fresh merchandise. Needless to say, this one has delivered.

Your choices. Your squad. Your Shepard. Relive the legend in a remastered edition of the highly acclaimed trilogy. Mass Effect Legendary Edition arrives Spring 2021.https://t.co/jLUj8FUGaI pic.twitter.com/vxTKyq4LQ1

You’ll be able to rejoin Commander Shepard in the struggle against the Reapers and the Illusive Man early 2021.