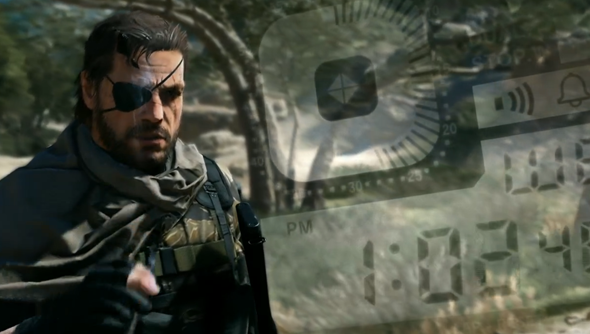 Microsoft led their E3 press conference with Metal Gear Solid 5, a less than subtle way of saying “Up yours, Sony. We got your poster boy”.

While this sort of rivalry is usually something that’s of little consequence to PC gamers, what with the game running in the FOX Engine, something we know is being actively developed for our machines, and the announcement that Metal Gear Rising: Revengeance is coming to PC, this all amounts to effectively an announcement that the famous stealth series will be coming to PC, too.

The major takeaway from the footage shown at the conference itself is that Metal Gear Solid now comes with very pretty horses. Cormac McCarthy would be proud.

Update: Hideo Kojima has confirmed the series is likely to come to PC, but says it’s “not a priority”.