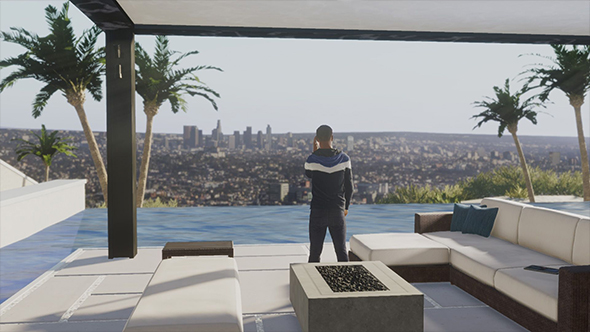 Some concerned players have emailed Valve owner Gabe Newell to ask about the rumors of a Microsoft buyout of the company. Newell, eloquent as ever, has indicated that it’s probably not in the cards right now.

Check out the best games on PC. 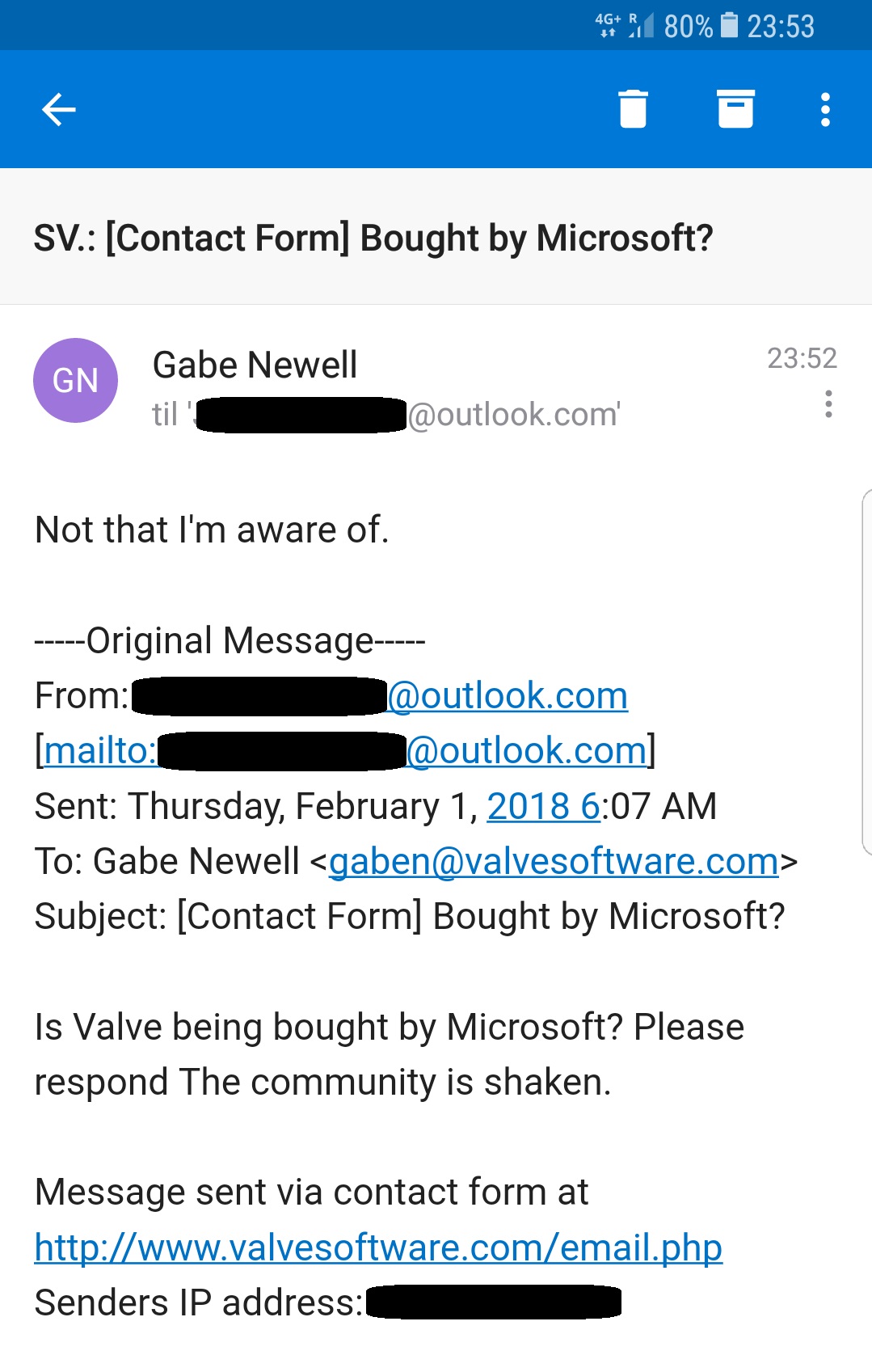 We were able to independently verify the email with the recipient. Newell responded similarly toredditor doubleaa_ron.

Original story, January 29:There are rumors, and then there are capital-R Rumors, so big as to seem like the wildest bits of forum speculation. But a report published byPolygontoday cites anonymous sources suggesting that Microsoft are looking at making some major acquisitions for their gaming division in the near future.

Polygon say that “a reliable source close to Microsoft” indicates the company is looking at acquiring Electronic Arts. “Whispers” also suggest that Microsoft’s gaming division is interested in picking up PUBG Corp or even Valve.

As big as those names are, those potential deals aren’t unthinkable. Microsoft bought Minecraft developers Mojang back in 2014 in a $2.5 billion deal that netted them one of the most popular games ever. EA’s value is currently around $35 billion, and though that’s no small sum of money, Microsoft of all companies could certainly afford it.

But with that in mind, major companies are always looking into acquisitions, deals, and mergers, such that it shouldn’t be surprising to see Microsoft making overtures at deals for big-name publishers and developers.

What makes this more interesting is Microsoft’s stated interest in reinforcing their games division, which suffered as a result of the mass entertainment focus in the later days of the Xbox 360 and early Xbox One. Xbox chief Phil Spencer said last year that the company was looking to expand their first-party development, and acquiring big-name studios is a fast track to doing that.

Given Microsoft’s efforts to bolster their Xbox brand after losing the lead to PlayStation this console generation, it would be more surprising if we didn’t see confirmation of a major acquisition by the time of E3 this year. If that acquisition is as big these rumors suggest remains to be seen, but Microsoft are certainly making moves.