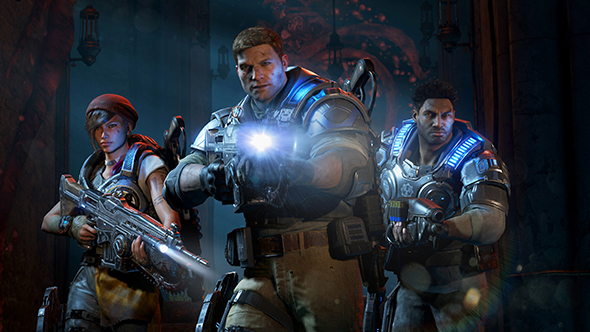 Microsoft are set to launch the Xbox One X this week, and Xbox boss Phil Spencer has been making the rounds to hype up the new console and talk about about the company’s future gaming plans. Even with the “most powerful console ever” on the way, it seems the gaming division’s mission is going to be much less about hardware and much more about selling software, even outside of the Xbox platform.

Check out all the upcoming PC games.

Spencer tells Bloomberg that the company is moving to renew their focus on software and first-party development, and they want to do it across multiple platforms including mobile and PC. That means in part starting and acquiring new studios.

The company also want to put strong focus on subscriptions, and it seems they’re looking at starting a streaming service that doesn’t require a console within the next three years. Something similar was tested in 2012, but at the time the technology proved unsuitable for such a service. While Sony offer something similar with PS Now, it seems Microsoft want to wait for further tech improvements before committing themselves.

Microsoft’s first-party development has been fairly anemic in recent years, with the latter days of the Xbox 360 and early days of Xbox One characterized by an increased focus on casual games and digital media services. Yet that focus proved unsuccessful, and Sony’s “games first” message with PlayStation 4 proved significantly more successful. But now Microsoft are changing directions – even if that shift has come too late for studios, like Lionhead, shut down in the recent past.