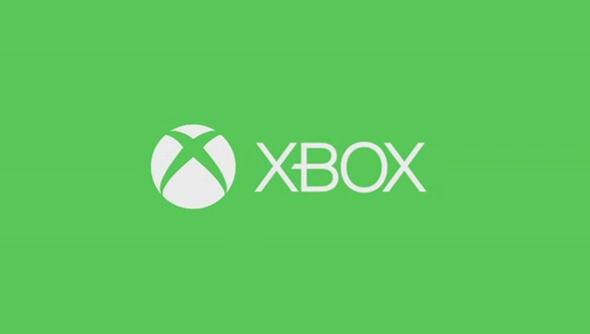 Yesterday’s big Windows 10 event revealed a lot about Microsoft’s plans for PC gaming when the next iteration of Windows hits the PC. One of those big ideas was streaming games from your Xbox One to your PC, allowing you to play console games at your desk.

But isn’t the problem normally the otherway around? In-home streaming is hitting the big time, and many PC gamers want their games on the living room TV. Surely allowing that would make the Xbox One a perfect entertainment hub? Thankfully, Microsoft have already thought of it, and are hoping to make it a reality.

Gamespot repots that Phil Spencer discussed the potential of two-way streaming in a group interview held after the Windows 10 event.

“People ask about the streaming in the opposite direction–can I stream from my PC to my Xbox?–and I’ll just say it’s something that we’re really looking at,” he said.

“If you think about that vision–my games are my games wherever I am, and I can play with whoever I want to play with–we want to be able to land solutions that are as native as the one we showed there. We just have to kind of work with the physics of time and work it through.”

Admittedly an Xbox One is far more expensive than a cheap streaming PC like the HP Stream, but if you were looking to branch out into console gaming too, then this capability would make the Xbox One a strong contender to not only play some console exclusives, but also change the way you experience your PC games too.