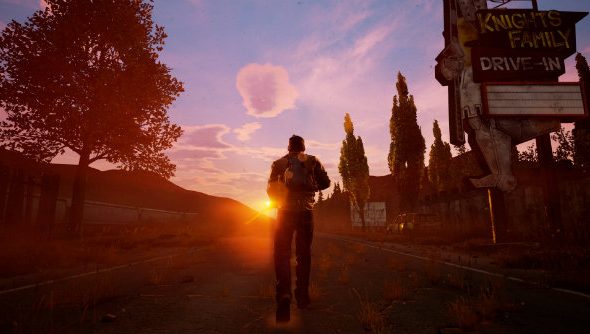 Microsoft have been having a right leaky time of it, with many of Monday’s announcements leaked ahead of their conference. You’d think they might be pretty annoyed by the whole thing.

According to Gamespot, who got an official response from the company, they’re not all that bothered. I mean, it’s all publicity, right?

When the website approached Microsoft for a response, they were rather succinct, saying: “¯\_(ツ)_/¯”.

I suppose they still have all that sweet gameplay footage to show off.

So far we’ve had a possible leak of State of Decay 2, an actual leak of Dead Rising 4and ReCore. They’ve also seen a new Xbox One leaked ahead of its announcement but, as a PC site, all we can say about that is¯\_(ツ)_/¯.