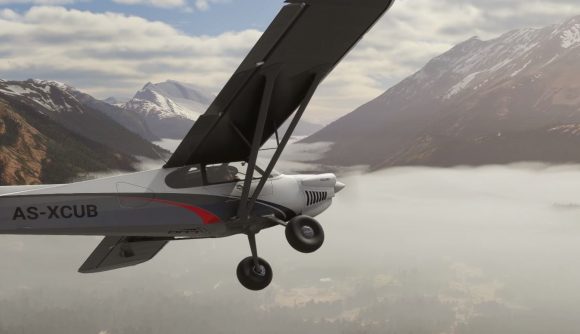 The Microsoft Flight Simulator closed beta release date is set for July 30, and a final round of closed beta invites are heading out ahead of that launch. Alpha testers have already been able to play the simulation for some time, and they will automatically get access to the beta. If you’ve signed up for access, there’s still hope that you might get an invite ahead of launch.

New invites started to be distributed on July 23. Players have reported receiving no email confirming the invite, so check your Xbox Insider Hub app to be sure of whether or not you’ve got access. New invites will continue to go out until July 30, so if you’re not in now you can keep checking until the closed beta actually launches.

Patch notes will come out alongside the closed beta, detailing what’s new over the alpha tests. At this point, it’s unclear whether there will be an open beta, but the Microsoft Flight Simulator release date is set for August 18 – not much time for additional beta sessions to take place.

Here’s a random video of MFS for you to ooh and ahh at. 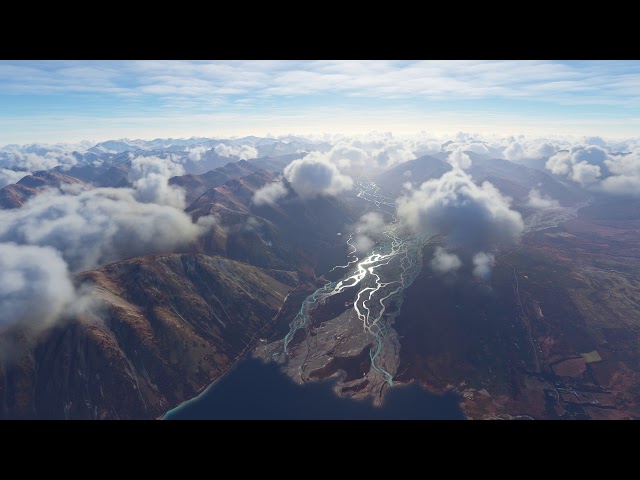 The genre of simulation games never feels quite complete without a Microsoft Flight Simulator among them, and we don’t have much longer to wait before the series returns to the skies.