After all the commotion regarding the Windows 10 October 2018 Update over this last month, it was finally looking like it might roll-out for general users sometime in its namesake month. However, that may have all gone up in smoke after further bugs affecting both app fonts and file zip permissions are reportedly rearing their ugly head in the update for preview builds.

The Windows 10 October 2018 update was meant to be pushed out to users’ PCs worldwide back on October 9, however, a file deletion bug that saw entire directories disappearing meant Microsoft had to quickly pull the planned automated roll-out and start damage control for affected users. Luckily, this major bug has since been squashed, with the update back on the Insider program for the time being until it’s safe for general consumption.

This update holds the key to ray tracing in DirectX. Nvidia’s implementation of ray tracing, RTX, for the most part relies on functionality Microsoft is implementing directly into its graphics API with build 1809. That means until Microsoft can release the October Update, all those RT Cores within the latest RTX 2080, 2080 Ti, and 2070 graphics cards are currently wasted silicon – sitting around twiddling their thumbs.

But that’s not quite the end of this story for this ill-fated update. Another bug has been spotted in the October build that causes the overwrite confirmation dialog to be missing when copying files out of a zipped folder. Potentially, the bug can cause users to inadvertently remove or delete files. 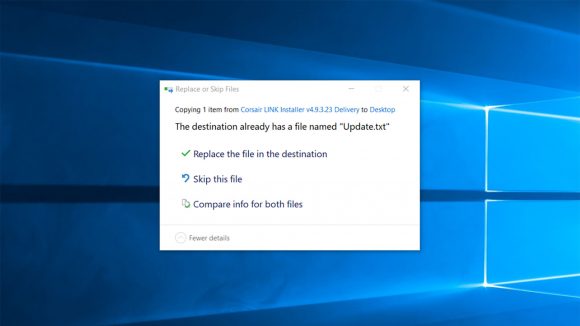 It’s in no way as severe as the first bug that could have ended in disaster had it been rolled out to over 700 million Windows 10 devices in the world today. But Microsoft is under increased scrutiny, which means these little flaws that might have otherwise flown under the radar are now being widely disseminated. This flaw also seems to have been reported up to a few months before release, putting Microsoft’s entire feedback system in a bad light.

The update is still yet to get a new public release date as of yet. However, a Microsoft representative expects a solution will be available in early November for the copy and paste issue.

There’s also another issue regarding the displaying of fonts, or lack thereof, in the new update build. Some Unicode characters are failing to display on users’ machines after the update, likely relating to how Windows performs system font substitution. Reportedly, updating Intel’s graphics driver to the latest version will kick Windows into overdrive and sort the issue. 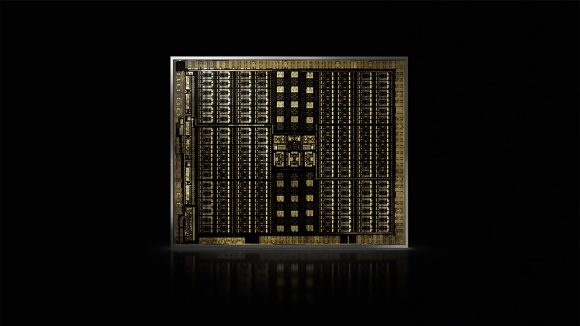 So far the Nvidia Turing architecture’s signature feature is unavailable for early adopters due to the hold up on Microsoft’s end getting the API out of development hell and into the public’s hands. Ideally, once Microsoft opens the floodgates with a public release of DirectX ray tracing, game developers will follow suit and start getting the ‘holy grail’ of graphics technology enabled in the software – finally vindicating gamers’ $1,200 graphics card impulse buys.

You can find full details, along with any updates and what to do if you’re affected by any of the bugs above, on the Windows 10 update history page.

The October build is available to download if you are a part of the Windows Insider program. But you might want to wait until all the bugs are ironed out before installing.