Microsoft’s Phil Spencer has unveiled the Xbox Series X (né Xbox Scarlett), a machine that’s as much a games console as my desktop PC is a calculator. Taking design notes from Apple and Corsair, the new Xbox Series X is a towering monolith of a PC. The launch bundle includes the new Xbox Wireless Controller and a set of tiny apes who will bludgeon each other to death beneath the Series X when it’s placed atop your coffee table.

I mean, it’s not going to fit under your TV anymore so it looks like that’s surely where Microsoft is expecting you to show off your gaming centrepiece. And having some bleached bones and a couple of furred corpses littering your living room floor will be a small price to pay for a PC with FOUR TIMES THE PROCESSING POWER of the Xbox One X.

This is an announcement that will also likely lend a tinge of regret to any kid getting an Xbox One console for Christmas this year. Well, unless mum and dad fork out for one of those All Access finance deals anyways, subsequently locking themselves into a further 24-months of paying out for another new console. Picture all those sad kids at Christmas. Why would you do that to them, Phil?

But the Xbox Series X is Microsoft’s “fastest, most powerful console ever” which is about as surprising as the name is dreadful. Why would the Big M bother if it wasn’t going to be the fastest machine it had ever produced? In fact there aren’t a huge number of surprises about the new Xbox – Microsoft is promising 4K gaming at 60fps, “with the possibility of up to 120fps” on Minesweeper Series X, for example. 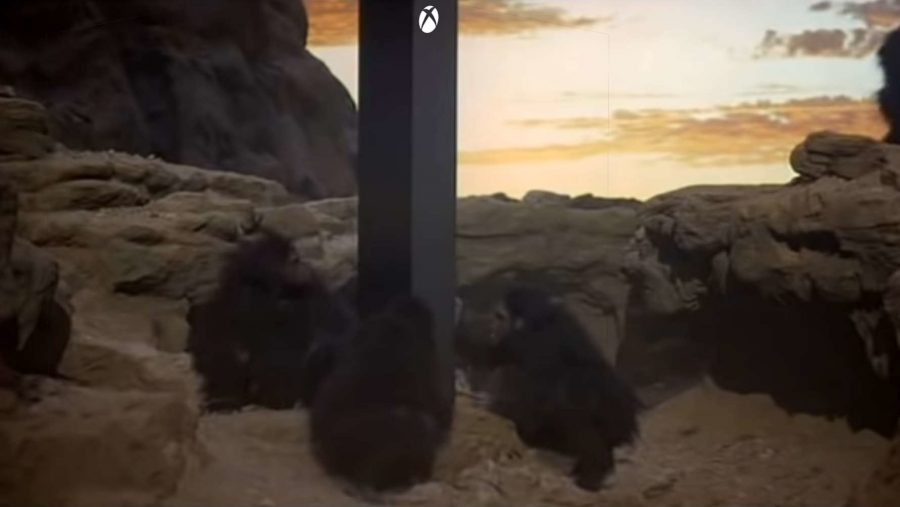 The innards are based on a custom AMD Zen 2 chip, with the current speculation being an eight-core, 16-thread CPU component à la Ryzen 7 3700X. The switch from the weakheart Jaguar cores of the Xbox One X to fully fledged octa-core Zen 2 is likely where the 4x processing bump comes into play.

The graphical grunt work will be carried out by a custom GPU built on “the next generation of RDNA architecture” offering hardware accelerated ray tracing. The GPU will also be capable of supporting Microsoft’s DirectX 12-based Variable Rate Shading (VRS) technology that’s currently only supported by Intel chips and Nvidia Turing graphics cards. 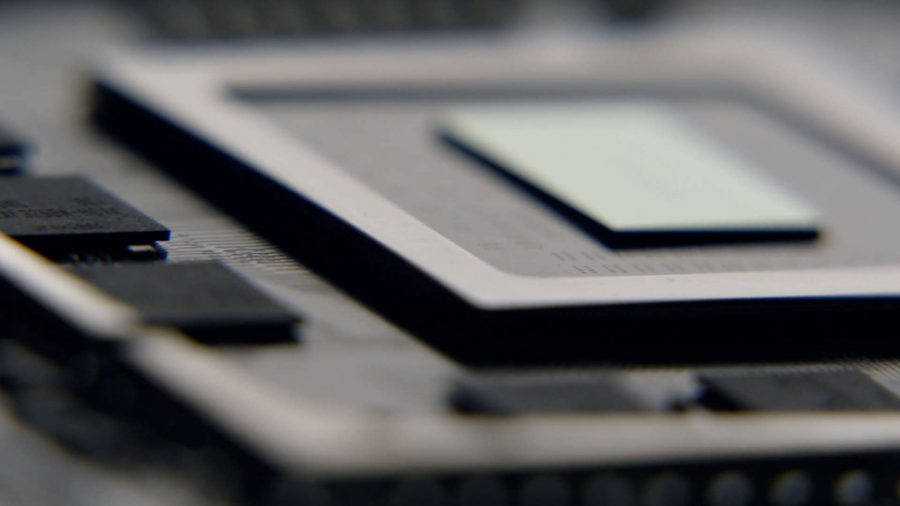 The VRS API built into DX12 allows devs to tune the shading rate of a scene to increase performance by lowering the visual fidelity in areas that you just won’t notice. There are multiple tiers to Microsoft’s VRS, which map into the Content Adaptive Shading, Motion Adaptive Shading, and Foveated Rendering features Nvidia talked up at the introduction of its Turing architecture.

That means devs can lower the GPU demands on parts of a scene where there is already low detail areas, such as blank walls, or where the motion means parts of a scene will be blurred or people just won’t be paying attention anyways.

This all adds up to ways to lower the demands on the AMD RDNA GPU at the heart of the new Xbox Series X PC, and is what likely will allow the devs to actually hit that 4K60 target without fudging things massively. And the new Xbox gets an SSD too. See, few surprises, in all it’s just like the PlayStation 5, just in a massive tower chassis. 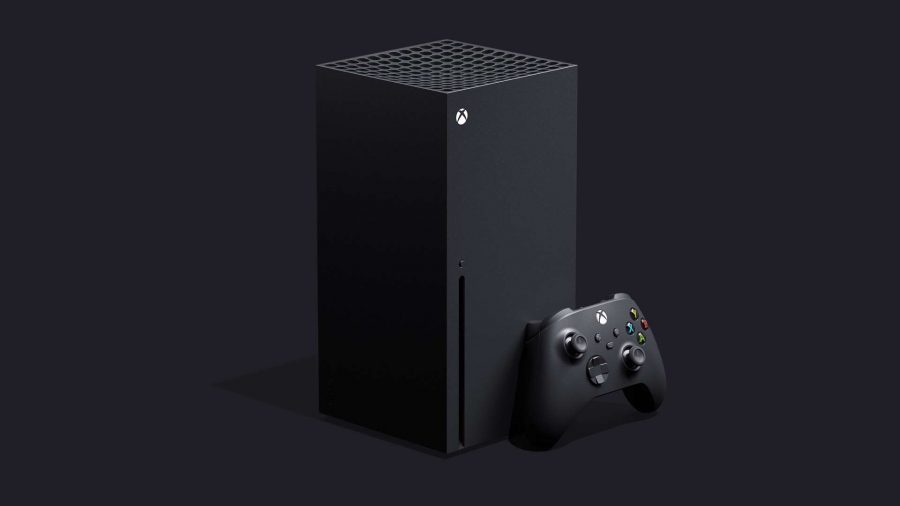 And that box is really the only surprise – that Microsoft has finally admitted defeat in the console wars and has decided to just build a PC that’s limited to Xbox gaming. That’s not a console. You can’t fit that underneath your TV in any ‘entertainment centre’ in any sane person’s home. Even though Microsoft has “designed the Xbox Series X to support both vertical and horizontal orientation.”

Lying on its side the chunky Xbox cuboid is still well over six inches tall, so is Microsoft deluded enough to believe that its design is so “bold and unique” that people will want to show it off, give it pride of place in their living room and not want to hide it away like practically every other piece of home entertainment tech ever made?

Don’t get me wrong, I actually think it looks great; from a PC point of view it’s a nice-looking chassis. That matte black finish, and clean lines work for me. It’s less overly dramatic than the Corsair One it’s almost aping and would look great plugged in next to a good, solid, utilitarian Dell monitor on my desktop.

Standing proud in the living room? Not so much.