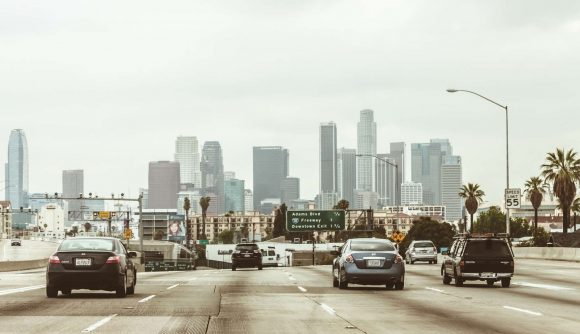 Counting PCs, laptops, and consoles, gaming hardware has the same carbon footprint as 85 million refrigerators or 5 million gas-guzzling cars. Think about that the next time you leave Red Dead Redemption 2 on pause for half a day, with your CPU and GPU still spinning away not even close to idle.

It’s a pretty frightening figure, and I’d argue not something a lot of us will really be thinking about when we slap a shiny new 300W graphics card into our gaming desktop just so we can make the pretties fly around the screen at super-high frame rates. But it’s okay, it’s not just our hulking desktop PCs responsible for choking the planet, over eight years an Xbox One X console will contribute over a ton of carbon emissions on its own.

This is something that Microsoft is going to have to battle while it’s aiming to hit the lofty goal of going carbon negative by 2030 with a view to offsetting all its total historical emissions by 2050. Arguably the biggest part of the problem is that so much of the actual environmental impact of its devices comes after Microsoft has handed them over to the end user, to us.

Just 14% of the environmental effects of an Xbox One X can be attributed to the manufacturing, packaging, shipping, or end-of-life recycling efforts, says a report by Grist. A staggering 86% of its effective carbon emissions come purely through long term usage. It’s this ‘Scope 3’ type of emission that Microsoft is going to have to work hardest to bring under control.

Obviously working with the manufacturers, such as AMD, is one of the biggest things the company can do with something like the Xbox. Introducing more energy efficient hardware, such as the 7nm silicon being dropped into the new Series X consoles, and tweaking the software to ensure smarter low power modes, all help bring down the environmental costs of owning a gaming device. 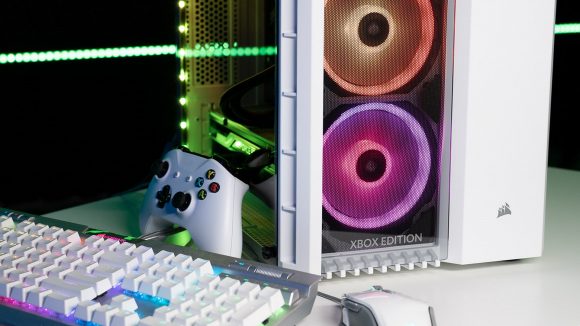 But as gamers we have to take a lot more responsibility for our hardware. That doesn’t mean gaming less, but simple things such as shutting down our system when it’s not actually being used can make a huge difference. And as PC gamers too we have more opportunity to make a difference as we can choose exactly what hardware goes into our machines.

It can be a tough choice, the best graphics card isn’t necessarily the GPU that’s going to offer the greenest gaming experience, after all.

The Lawrence Berkeley National Laboratory study, Toward Greener Gaming, gave us the headline statistic about gaming hardware in the US, but the lead author’s son, Nathaniel Mills, has created a site dedicated to helping people make their gaming PCs greener.

Greening the Beast offers advice on the different parts you can choose and what changes can make the biggest impact. It also recommends different settings you can use to lessen both the environmental cost of gaming as well as the financial cost, and all without necessarily sacrificing your PC’s performance either.

So while it’s great that companies such as Microsoft, together with a host of the big tech giants, are looking to lessen their impact on the environment we can’t just sit back and let them do their thing. We have to take as much responsibility ourselves and think a bit more about how we use our PCs, and maybe more importantly what we do with them when we’re not using them.