Some items in games are incredibly overpowered (I’m looking at you 725 shotgun), and sometimes it’s for the best that they’re nerfed here or there. In Minecraft Dungeons, however, this might not be the case. According to executive producer David Nisshagen and game director Mans Olson from the Minecraft Dungeons team, they might leave the game’s mightiest items exactly the way they are.

Talking to PCGamesN at X019, Microsoft’s game conference, Olsen and Nisshagen spoke about the development of Dungeons and how sometimes parts of the game may go a little overboard. However, instead of trying to “contain” these overpowered combinations, they see them as fun.

As Nisshagen talks about listening to the community and feedback he says that “many of the design decisions we tend to like – well, this is incredibly overpowered. Let’s keep it because it’s fun, rather than trying to contain and like, balance it out. We have a big bunch of or at least a decent bunch of spectacularly overpowered combinations.” This is because of Dungeon’s system for item combinations, “the sort of combination of artifacts and enchantments and that you can we adapt to a new situation” says Nisshagen, “it tends to lead to these overpowered bursts where you feel so powerful you feel like you’re broke the game.”

It’s not often that devs won’t change overpowered parts of a game, especially in a game where there are online aspects to the gameplay. It can be considered unfair, or an upset to the balance of that game’s world. 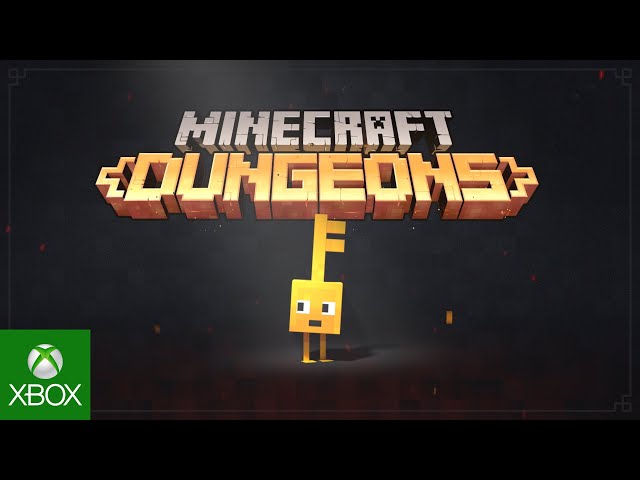 The developers went on to say that they have chosen fun, above all, “that’s literally the guiding star for all the decisions, where if we need to choose between something else and fun, fun will always win.” What else did we expect from a Minecraft game?

Minecraft Dungeons is set for a release in April 2020, which isn’t far away at all. It’s a new take on what is now a classic and massive game. If fun is what Dungeons is promising to deliver, bring it on.