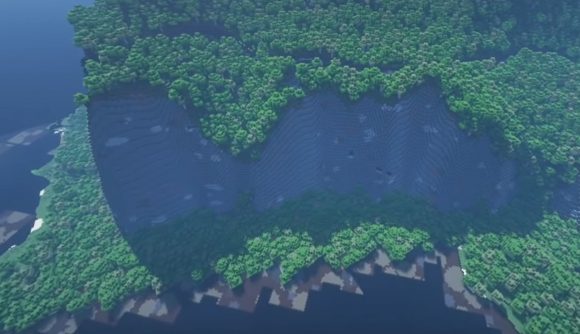 Minecraft lets you build anything, so why not the entire Earth, at real-life scale? That’s exactly the project YouTuber PippenFTS has put together, with the help of some mods to break Minecraft’s limitations and pull in real-life satellite data. But that’s only the first step in this incredible project – now it’s time for players to build all the world’s cities, too.

The project uses two mods. The first is Terra 1-to-1, which pulls in data from sources like Google Maps to convert Earth data into Minecraft maps. The other is Cubic Chunks, which reformats Minecraft’s map layouts to remove the height limit for blocks – which lets mountains and valleys exist at their proper heights.

But that’s just the work of existing Minecraft mods – PippenFTS wants to get much bigger with a project called Build the Earth. Terra 1-to-1 only brings in natural geological features – not human architecture – so Build the Earth is an effort to bring together a network of players to reconstruct every building on the planet by hand.

It seems impossibly ambitious, but the video announcing the project (via Eurogamer) now has 5 million views, and the Discord where builders are organising is now nearly 40,000 members strong. Members are set to build cities in chunks on local that maps that will be stitched together into the full planet. 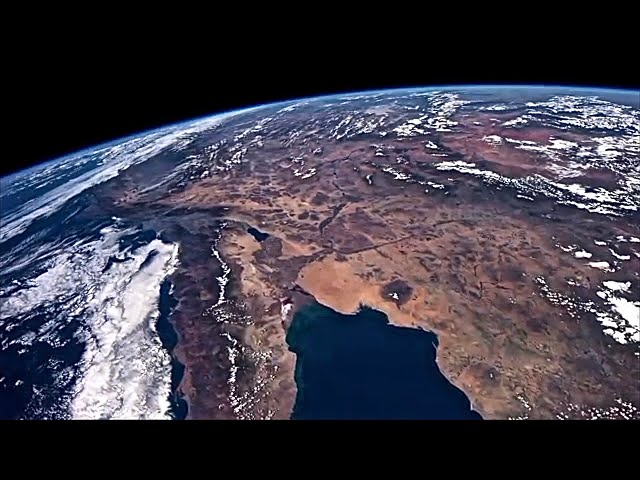 Hopefully those players can bring at least a little of the project to life soon. Our guide to the best Minecraft maps might soon be obsolete, but how are you going to compete with an entire planet?