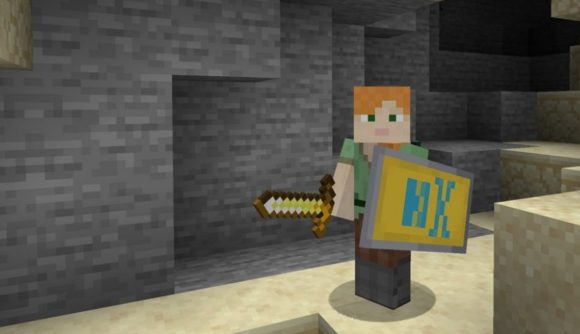 The big Minecraft combat rework has gotten a ream of updates lately, and we’ve got one more before the tests go on hiatus for a bit. Minecraft combat test snapshot 8c is a relatively small addition over snapshot 8b, but it does have one big new addition: upgradable Minecraft shields.

The new snapshot lets you upgrade to a stronger shield, which has ten absorption instead of the normal five, as well as increased knockback resistance. In the snapshot, you can upgrade your shield by attaching a banner to it, but this is just for the sake of the test – if the upgrade feature gets implemented, there’ll likely be a more robust way of crafting those improvements.

This will be the last combat test snapshots for “a while”, but this is not the final test. As with all the other combat test snapshots, you won’t get this one from the launcher – instead, you’ll need to head to Reddit to download the updated snapshot and install it directly.

You can see the new shields in action through the unofficial dev video below. 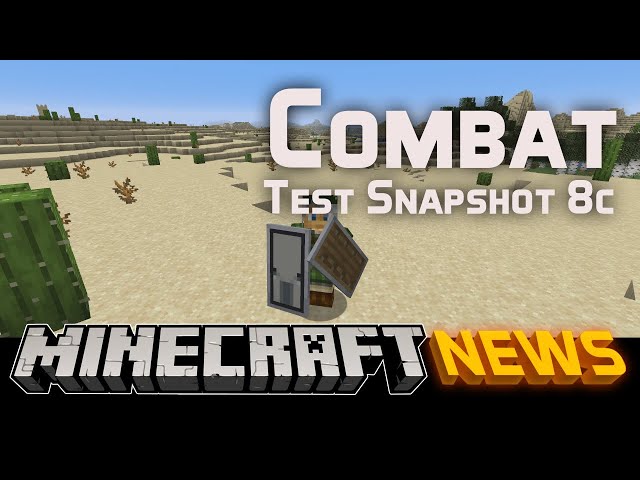 Check out some Minecraft seeds or Minecraft mods if you’re looking to get more out of Mojang’s block-builder – there are certainly plenty of ways to change up the combat system already.