Everyone has their own fond recollection of their first time playing Minecraft, usually loaded with the same warm nostalgia of a child waking up early on Christmas morning. Minecraft is a heated blanket for the soul, and the hand-warming mug of hot chocolate that completes the image are its community-made custom maps. These maps have evolved alongside the main game for a decade, going from simple adventure maps to full-fledged game modes.

Many consider the golden age of Minecraft maps to span from 2009 to 2012. At the time, Minecraft was a much simpler game with fewer mechanics and tools (excluding Minecraft mods) for creators to experiment with. These limitations didn’t stop creators from releasing a number of prominent maps like Skyblock and The Walls, which have been downloaded millions of times and seen by hundreds of millions via YouTube Let’s Plays. While simple in terms of structure, both offer distinct variations of Minecraft’s core gameplay. Skyblock, for example, starts you off on a tiny island in the sky with nothing but a tree, water, and lava to survive, plus a ton of complex challenges to complete. The Walls, meanwhile, is a Hunger Games-inspired battle royale where each team gets some time to prepare before the titular walls that separate teams fall down and a free-for-all commences.

When talking about pivotal members of the Minecraft map community, you would be hard pressed to find someone more influential than Vechs, who has created several influential maps – check out Super Hostile and Race for the Wool – that set the bar for what a great Minecraft minigame should offer. “I’ve been making custom content for games since Duke Nukem 3D, and my Super Hostile series has over two million downloads,” Vechs says. Super Hostile itself gained a lot of attention from both community members and influencers alike – there are many Super Hostile Let’s Plays with over a million views on YouTube.

“It’s not every day you invent a genre. It feels pretty good,” reflects Vechs. “My old map-making process was to make a world, open it up in MCedit, and delete everything. I like to start totally from scratch.” Despite remaining dedicated to his own methods, the sheer leap in quality from the old days is stunning to see for the veteran map maker. 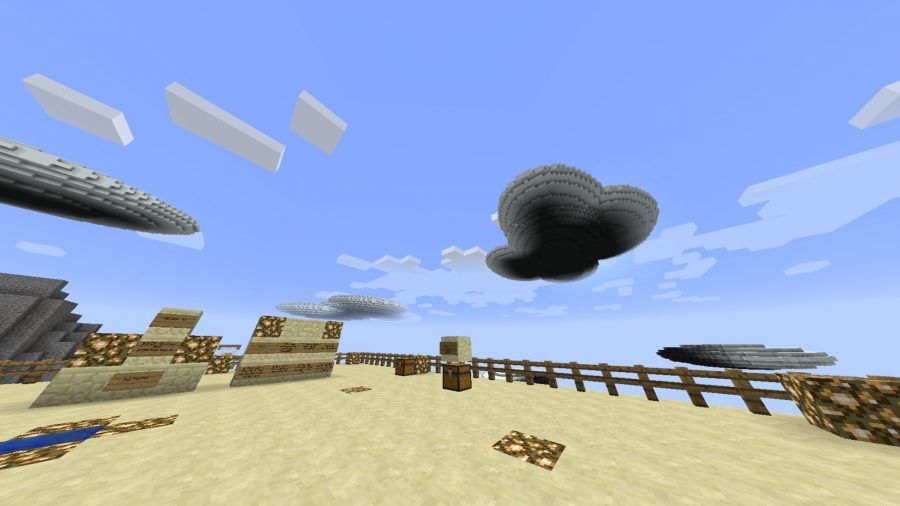 “Minecraft maps are evolving for the better, assuredly. What was on offer were a bunch of worlds people had let Minecraft generate, then they found a neat spot in that world and made some kind of challenge there by putting up signs. Back then, low-effort maps using generated worlds were the norm. Now such a thing would get you laughed at. The quality of what is on offer has risen dramatically.”

It’s not every day you invent a genre

Lucian Tash, better known in the Minecraft community as Chopper2112, helps run the Minecraft-partnered map making group Yeggs. The team started out in 2015 and has created 23 maps. At the time, creating maps was nothing more than a fun hobby for Tash and his friends. “Yeggs was originally created as a server on a busted laptop where a few real-life friends would play after school. From there we began making small maps until 2019 when we joined the Realms program,” Tash explains.

The Realms content creator program was created by Mojang in 2014 and serves as a curated library of community-made maps, including minigames, world template-style maps, and adventure maps. 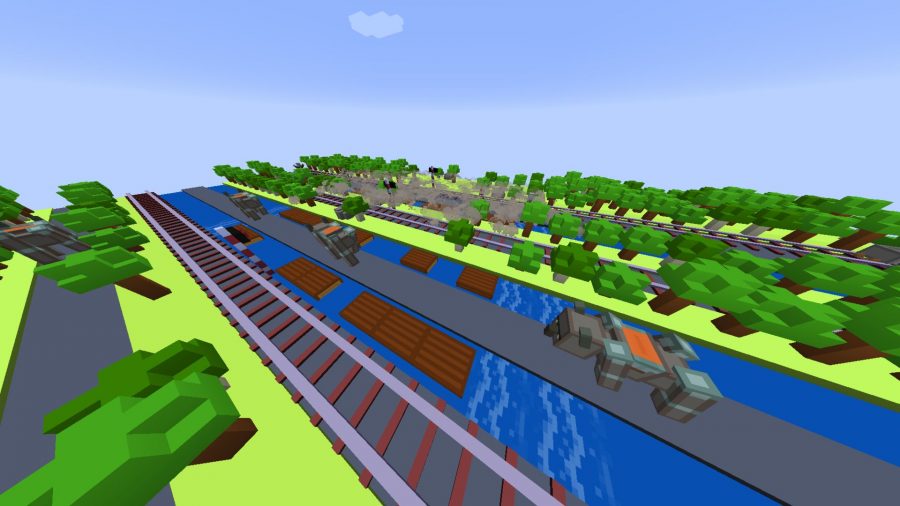 Quality control is something that Yeggs takes very seriously. “A big goal of ours is to make accessible games, and this – along with the limitations of the Realms service itself – often requires us to come up with creative solutions to solve lag-related problems,” Tash says. “Sometimes you’ll have an idea for something that would end up using a lot of resources. A lot of technical aspects of a Minecraft map tend to be based around static entities in the game and it can get quite intense on hardware.”

The most useful skill for map making is empathy

Several of the maps made by Yeggs use command blocks, which can be used to execute lines of code. One their most recent maps, Road Runners, is inspired by the Frogger-style antics of popular mobile game Crossy Road. The map uses command blocks to turn Minecraft into a top-down race against time where you have to carefully dodge streams of deadly mobs.

“Some of the new commands have brought ideas to life that could never have been done in pre-1.13 versions of the game,” Tash explains. “The introduction of datapacks has also enormously changed the way custom maps are made. Not only does it allow for simpler access to commands than command blocks have in the past, but it also allows for a Minecraft map developer to call on large numbers of commands to run at once, or even use recursion to have a function call on itself.” 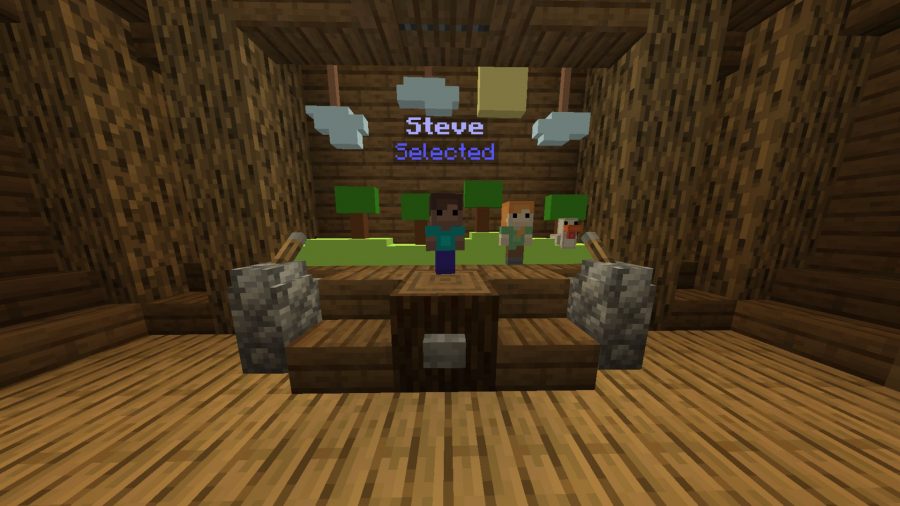 Minecraft still feels like an amorphous project that never rests on its laurels. Despite this, the foundation for Minecraft’s unstoppable community will remain the same, as Vechs explains. “The most useful skill for map making is empathy. You must run a mental model of what the player sees, how they will feel, and what they will think. Empathy is what lets you design challenge curves and to know when to give breaks, when to add scenic vistas that give the player a sense of wonder. It’s the critical thing you need to have.”

Amelia is a UK-based freelance journalist with bylines at Eurogamer, Rock Paper Shotgun, GamesIndustry.biz, The Sixth Axis, and GamesRadar+.