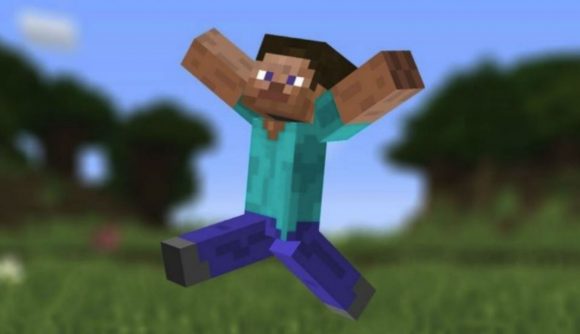 Minecraft might just be the most popular game in the world, with nearly 500 million players and a decade’s worth of continued to success to show for it. Yet around the new year, rumours that of Microsoft’s impossibly huge block-builder would shut down in 2020 began to swirl. So is Minecraft shutting down? No, this is just a prank that got way out of hand.

According to a ‘story’ on a site called Channel 45 News, “Mojang has announced on their Twitter that Minecraft will shut down their servers on December 21st, 2020.” But if you actually follow that link, you’ll soon find that the site in question is a prank generator, designed to let you quickly make goofball news stories to annoy your friends on social media.

Then Google picked up the fake story and started to present it as a reliable source, and the subsequent worry among fans got so intense that everyone from fact-checking site Snopes to the folks at developer Mojang had to respond. “I can confirm that Minecraft servers are NOT shutting down in 2020,” as Mojang’s Helen Z tweeted earlier this month. “It’s just a stupid hoax.”

Is Minecraft shutting down?

Not any time soon. Expect Minecraft to continue operations through 2020 and beyond.

Hey folks, I can confirm that Minecraft servers are NOT shutting down in 2020. It’s just a stupid hoax. Feel free to pass this along. pic.twitter.com/uHIqWOMsTR

Check out the best Minecraft maps or details on all the Minecraft mobs if you’re looking to extend your time with the sandbox title – but you don’t need to be in any rush to do so.

If you want to check if your PC matches the Minecraft system requirements, then use our tool and answer the question “Can I run Minecraft?“