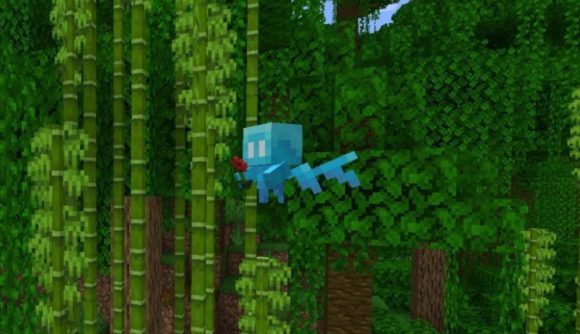 The latest Minecraft snapshot is here, and it’s a good one. Each snapshot shows off new features, mobs, building types, and whatever else the devs feel like. It’s a good way to test out how the proposed updates interact with the game without disrupting people too much, and the 22w13a snapshot adds in the adorable Minecraft allay mob.

The allay is a new creature that is a sort of adorable blue sprite. They’re not just friendly, but actively useful too. You can hand them items, which will gain you a new friend who will help collect that item from the nearby area. They’re an oddity, for sure, but we think they’ll rapidly become one of the internet’s favourite mobs.

You can see how much potential they have as partners by looking at how great they look while holding a book, but you can also see other uses by looking at how they act in the dark. We’re sure to see more examples of players using them and their unique characteristics soon too.

The humble Allay isn’t the only new addition in this Minecraft snapshot though. 22w13a also sees the re-introduction of ancient cities. These are structures that can be found in the Deep Dark that you can explore to try and uncover their secrets. Alongside the new Swift Sneaking enchantment which you can find in special chests, you’ll also find a new block called Reinforced Deepslate. 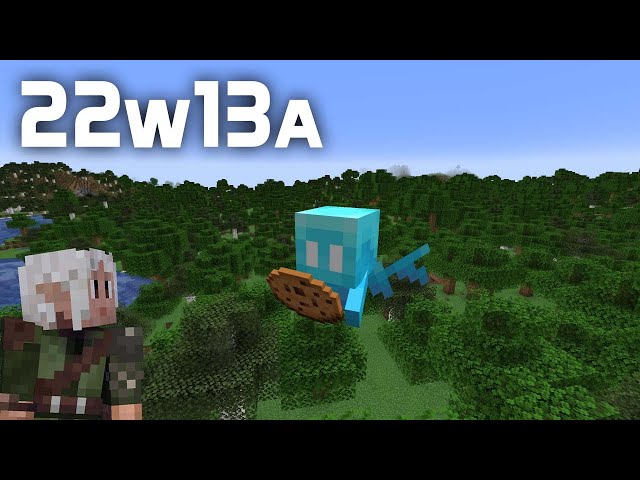 There are a few different bug fixes including things like where locks on chests are within chest boats, and a few things regarding frogs too. There are also a handful of game event changes, with some being renamed to make them more “grammatically consistent.” If you love getting into the nitty-gritty of these updates, then you’ll be glad to know you can do so by reading the official post here.

That post also explains how you can install the snapshot if you want to mess around with the Minecraft Allay yourself. Just keep in mind that doing so can corrupt your world, so make sure to practice safe save protocol when doing so. You know, back that world up.