Is Minecraft on Steam? Or, is Minecraft ever coming to Steam? You're probably aware that there isn't currently a listing for Minecraft on Steam, but that doesn't mean there's not a way around it. We've included some helpful instructions below on how to get Minecraft working through Steam, meaning you'll soon be all set to start building your dream Minecraft house.

It does look like Minecraft is staying put on the Microsoft store, and you can use a download code from the likes of Amazon or Microsoft to access the game on Windows 10. That may not be what you want to hear, and if you're set on the Steam platform, we've suggested our favourite alternatives to Minecraft that are really worth a go to fill that block shaped hole in your life.

Whether you're new to Minecraft, need a Minecraft alternative, or you're desperately trying to get the game on Steam. Here's everything you need to know about Minecraft on Steam, including some words from Notch himself on why Steam doesn't work for Mojang.

Is Minecraft on Steam?

The short answer is no. If you’ve been scouring the internet to find out why the game isn’t on Steam, we can save you the trouble. Markus Persson, known as Notch, and for creating a little game you might have heard of called Minecraft, addressed why Minecraft wasn’t available on Steam. Notch says in a blog post, “Being on Steam limits a lot of what we’re allowed to do with the game, and how we’re allowed to talk to our users,” he goes on to say that Steam is awesome, but “we just don’t want to limit what we can do with Minecraft.” 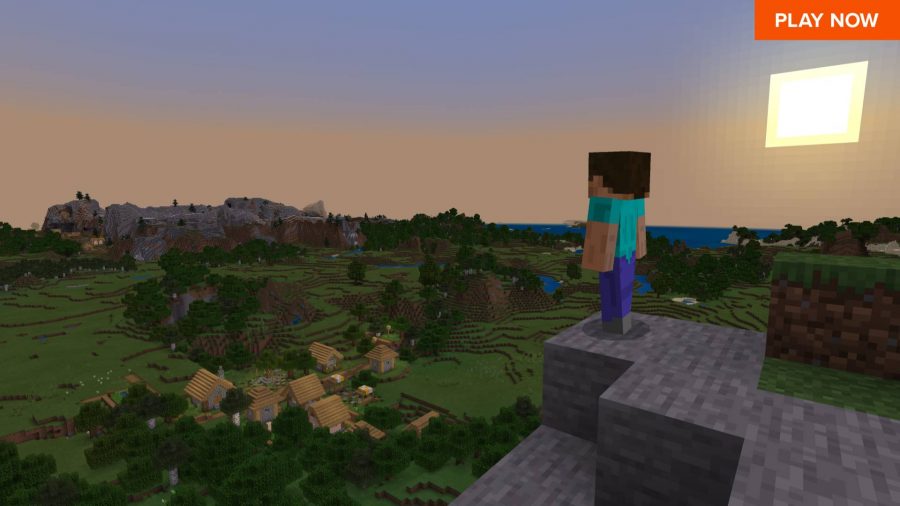 How to buy Minecraft

The best way to get Minecraft on a Windows 10 PC is via a download code from a retailer like Amazon or Microsoft. There are two ways to get it. Check the latest Minecraft price on Amazon which is currently $19.99 in the US and £16.74 in the UK. But we think the best way to buy the game is via Xbox Game Pass Ultimate – which includes loads of other PC games, too. You can get it at a massive discount for the first month for only $1 or £1 in the UK – it’s brilliant value for money. Oh, and if you wanted to buy it for Android, here’s a link to get a code.

We’ve got a bunch of recommendations for games like Minecraft for PC if you’d rather use Steam, or if you’ve exhausted Minecraft (is there such a thing?) – but, if you’re looking for free Minecraft alternatives, here are a couple of our favourites. 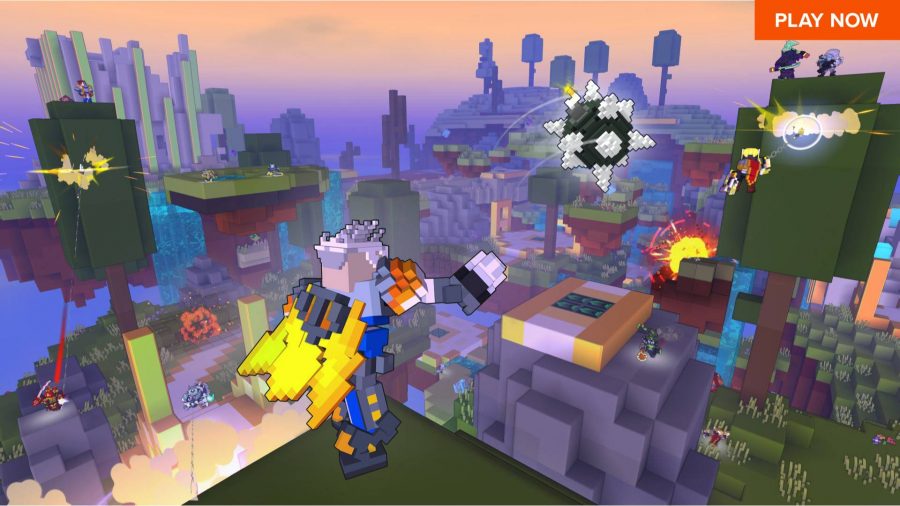 Trove didn’t earn a place in our list of the best building games on PC for nothing. It’s as close a game you can get to Minecraft, with building, crafting, and exploring at its core. It has a dedicated community providing fresh mods for Trove, and it’s a wonderful online multiplayer experience, which makes adventuring with friends across its many biomes and looting in deep dungeons thrilling for hours on end. 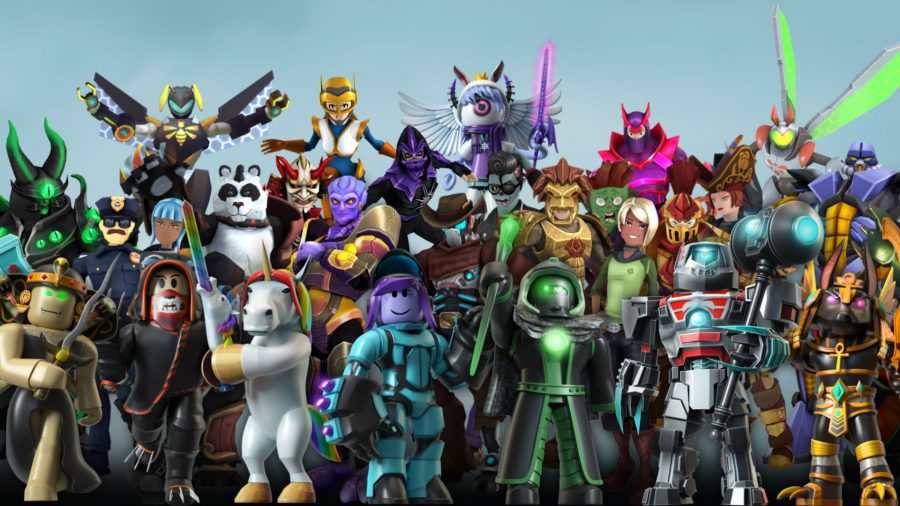 Roblox is one of the most popular games in the world right now, and that’s not down to it being similar to Minecraft, instead it’s the potential the game has to create just about anything.

Get your build on: Read our guide on the best Roblox games

Essentially, you’ll be building your own game on this MMO creation platform. The endless possibilities in Roblox makes this one of the most playable and accessible games out there, and a great alternative to Minecraft.

How to add Minecraft to Steam

Firstly, you’ll need the Minecraft program on your PC to be able to add it through Steam. Once you have the Minecraft download, go to Steam and in the bottom left corner click ‘add a game’ and select ‘add a Non-Steam game’. A list of available programs will appear on the screen, and simply scroll down and select Minecraft. Now all your Steam buddies can see that you’re playing Minecraft and you can launch the game through Steam, too.