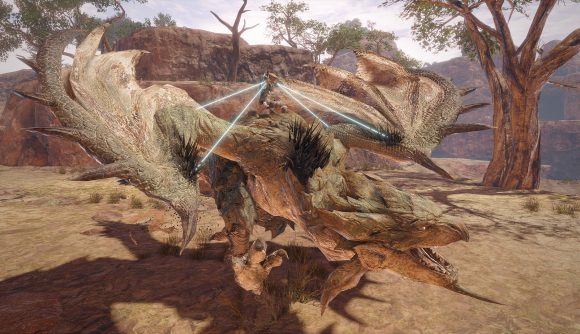 Monster Hunter Rise has been out on PC for a week, and it’s an excellent port that makes a great game even better – except for one major issue. Some players have been having issues creating save games since launch, which effectively renders the game unplayable unless you want to try Monster Hunter as a roguelike. Capcom’s been investigating the issue since last week, and in a new update, the devs say, uh, that they’re still investigating it.

“For those players who have encountered this issue, we wanted to reassure you that we are still investigating it as a priority,” the devs say in an update to their original news post on the issue. “The team wants nothing more than to have you enjoying Monster Hunter Rise on PC with your friends and fellow Hunters. Thank you all so much for your continued patience and support, we’ll provide another update when we have more news to share on this.”

Capcom’s troubleshooting recommendations include disabling Steam Cloud saves, deleting save data folders, and – the old classic – rebooting your PC. None of those solutions have proven a workable fix, and player attempts to track down the root of the issue have similarly met with dead-ends.

The issue seems to be affecting a relatively small number of players, too, since the Monster Hunter Rise player count does not seem to be suffering any major ill effects. Ultimately, though, that just makes efforts to figure out why the bug is occurring even more difficult. 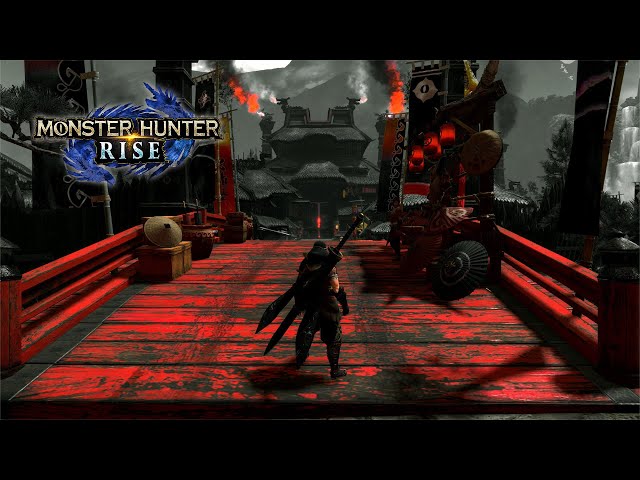