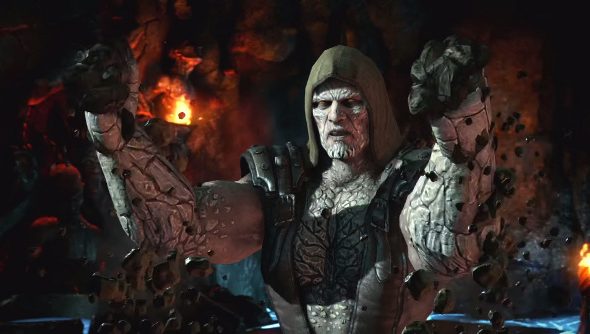 Just days after Twitter teases by NetherRealm Studios hinted Mortal Kombat XL might be bound for PC, an update to Mortal Kombat X’s Steam page has confirmed said expansion is on its way, albeit initially via a beta.

Like to play wild games? Check out the best adult games on PC.

Visitors to Mortal Kombat X’s Steam page can, until August 29, sign up for and download the XL beta for PC, with its roll out coming five months after the game’s full launch on Xbox One and PS4.

Mortal Kombat XL, which comprises of all of the original game’s downloadable content and an additional Kombat Pack 2, had initially been planned for launch on Windows, but was reportedly cancelled following the somewhat difficult time Mortal Kombat X suffered on PC.

The PC port of Mortal Kombat X was, with my diplomatic hat on, something of a mess. Buggy and prone to crashes, it was ultimately only saved by the release of a number of patches in the months that followed – patches that, for many users, ended up wiping their save data.

Whether Warner Bros. and NetherRealm Studios can pull things around with Mortal Kombat XL on PC is somewhat up in the air, though a beta test is certainly a good place to start – as long as those behind it actually, you know, pay attention to what the beta throws up. If you want to be one of those throwing things up (or just throwing up if things are particularly bad), head on over to Steam now.