In the opening moments of Mortal Shell, I find a sword, lose a fight, and get eaten by a massive fish. It’s a fitting beginning for a Soulslike game.

On emerging from the giant piscine cadaver, I enter the central hub area, Fallgrim, and am beckoned towards a tower across a dingy swamp. I’m told barely anything useful by the woman inside, who just goes on about sipping tar.

Mortal Shell captures the spirit of Dark Souls in the world it builds. It shares the piecemeal delivery of its lore via items and skill upgrades, though I find it (even) harder to follow the story. I soon meet a chained-up bird monster who tells me to find three ‘glands’ hidden within three temples, which is when I realise Mortal Shell has something in common with Legend Of Zelda: Ocarina Of Time. Fallgrim is a facsimile of the Hyrule Plains in that you travel through it to the three dungeons. The only real difference is that it’s littered with bloodthirsty bandits, poisonous toads, and way too many mantraps.

These similarities extend to Mortal Shell’s three dungeons. Each one contains a new weapon and every upgrade available for it, before culminating in a boss battle to obtain the dungeon’s gland.

Related: Check out the best games like Dark Souls on PC

Since there are only four melee weapons to equip, it’s good that each is distinct. I enjoy batting away smaller enemies like baseballs with the mace, but find that sticking to the Martyr’s Blade for the entire game is the easiest way forward. 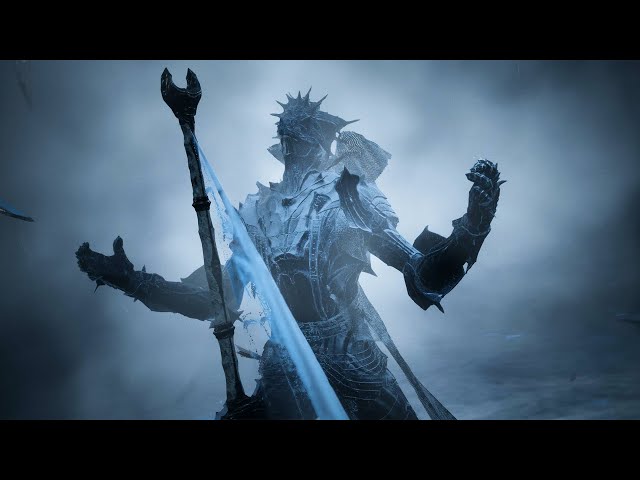 This leads me to Mortal Shell’s biggest problem: once I get how everything works, it’s far too easy to game the system. While getting riposte abilities and a chance to recover your Shell upon death are nice, avoiding damage with the Harden skill is too easy to abuse.

I find an instrument in a chest - a 'lute box', if you will - and with every strum, its music is more pleasing

The Shells – equippable suits, each with its own abilities and stats – are also quite busted. As there’s no traditional levelling up system, you’ll instead use Glimpses and Tar (the game’s currencies) to unlock abilities. These can, for example, regenerate resolve (the ability meter) when you get hit while hardened, or encase enemies in stone for a short time after death. Yet I never felt compelled to experiment too much – once I found a Shell I liked, I simply used my resources to unlock all its abilities.

Mortal Shell does have one fantastic idea: item familiarity. Early on, I find an instrument in a chest – a ‘lute box’, if you will – and begin strumming by the unlit campfire. With every use of the lute, the music I play is more pleasing to the ears.

From this, I realise that my character learns how to use items, or at least adapts to them. As another example, a mushroom poisons me when I first eat one, but grants me poison immunity with each meal thereafter.

While I love this novel use of items, I don’t enjoy how healing works in Mortal Shell. Weltcaps don’t restore much health with each use, but they can be farmed limitlessly. This means – much like in Bloodborne or Demon’s Souls – I’m driven to plan routes between respawn points that yield enough Weltcaps to cram my face with. 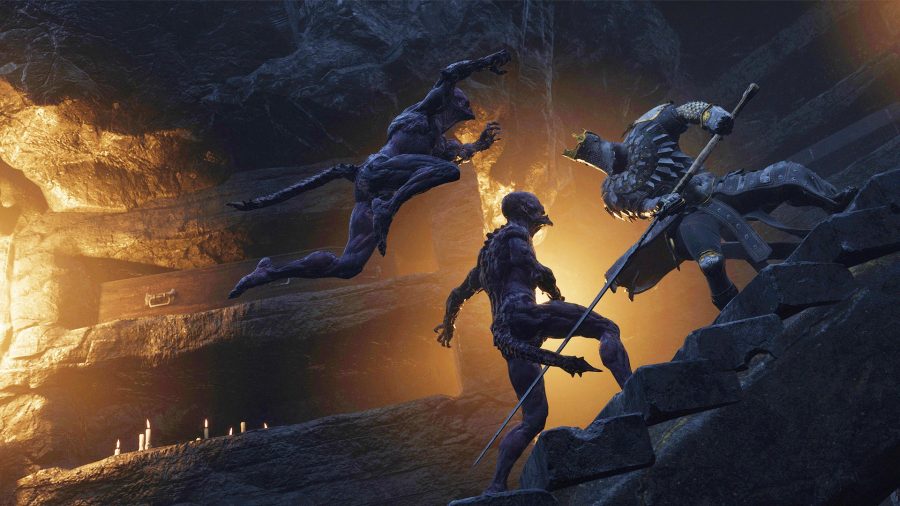 Combat feels great in Mortal Shell, but getting too powerful takes a lot of the fun out of it. It’s damning when the hardest part of Mortal Shell is climbing a single tower, rather than fighting any of the enemies. No boss took me more than three attempts. I’m certainly adept at Dark Souls, but I would never describe myself as a master. I suspect that I did well here mostly because every enemy has an attack that’s incredibly easy to bait and exploit.

Normally for me, completing a Soulslike takes many tens of stressful hours. Mortal Shell barely demanded a dozen, and that’s including the time spent farming Weltcaps. At least there are branching paths and a New Game Plus mode to jump back into when you’re done. While I do like a lot about the combat and how items work, it’s too easy to find exploits in Mortal Shell. It’s a shame, because that made playing it a hollow experience.

Wonderfully captures the atmosphere and combat of Souls games, but without enough tools to experiment with and an AI that’s easy to abuse, Mortal Shell lacks meat on its bones.