The new X299 platform is an expensive one, so Asus and MSI are looking to tempt people their way with a bunch of freebies. But what’s more tempting to you, free games or free hardware?

The new boards look like they’ll pack more functionality into the same space, but will the pricing stop them from sitting atop our guide to the best gaming mobos?

If you were teetering on the edge of buying an X299 motherboard to go with a shinynew Intel Skylake-X chip, two of the biggest mobo manufacturers are hoping the offer of a free Corsair watercooler or a triple-A game might seal the deal.

MSI have announced they’ll furnish US purchasers of any of their new X299 motherboards with a Corsair Hydro Series H75 liquid cooler if they purchase from Newegg. And if you want to make good with the X-series overclocking then liquid-chilling is a base requirement. Would-be overclockers will have to get a move on, though, as the offer only stands for the next ten days (until June 30). 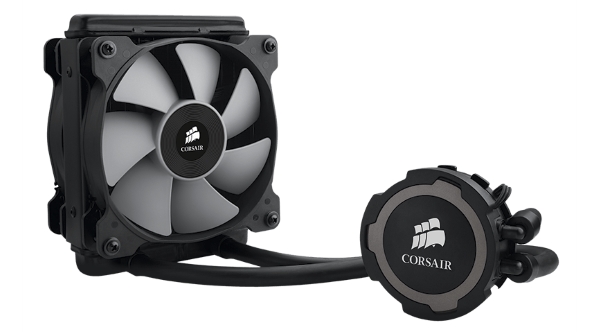 Meanwhile, in the UK, Asus are hoping to tempt potential customers with the promise of a free triple-A game from GamesPlanet with the purchase of an eligible Republic of Gamers motherboard. The offer runs up to July 16 and, as an extra incentive to rush for your wallet, they’re offering an additional copy of Dawn of War 3 to people who purchase before June 25.

Check out the games on offer below, it reads like a who’s who of the best upcoming games. Mighty tempting… 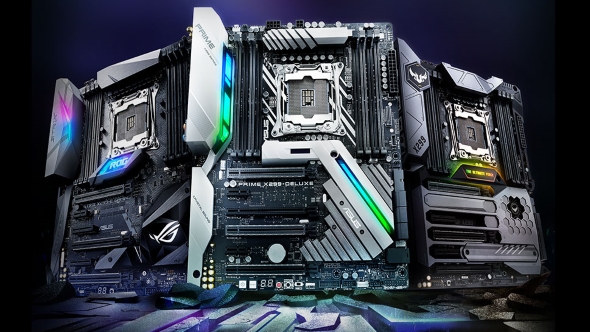 We are going to have to temper this with our usual cautionary pre-order caveats, however, and with such integral hardware those caveats are even more important. We’ve yet to see the true performance of the different Skylake-X and Kaby Lake-X processors as Intel have kept this release very close to their chest. But as soon as we get samples in the office to test we’ll be posting our reviews, so stay tuned.