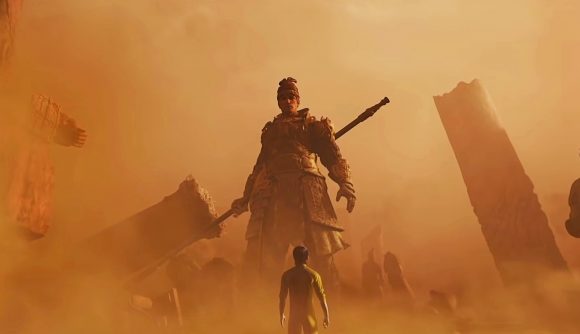 Naraka: Bladepoint’s inaugural fan festival is in the books, and we’ve got oodles of reveals to show for it. Alongside a free weekend, the parkour battle royale game is getting Bruce Lee-inspired nunchucks and skins.

Developer 24 Entertainment has announced that Naraka: Bladepoint’s free weekend starts on December 17 at 8am PST / 11am EST / 4pm GMT and ends on December 21 at the same time, so you know what to ask Santa for Christmas if you get into the ninja game. Don’t worry about being hounded by experienced players either, as you’ll be sorted into lobbies with other new players so you can learn Naraka at a steady pace.

You’re also getting heaps of Bruce Lee-related content starting December 14 to celebrate a crossover event with the famed martial artist. The big new addition is the new nunchucks melee weapon. Tarka Ji, Tianhai, Temulch, Yueshan, Viper Ning, Matari, Kurumi, and Valda are getting special Bruce Lee-themed skins, with Tianhai, Yueshan, Kurumi, and Valda getting theirs on December 14, with the rest to follow in the coming weeks. 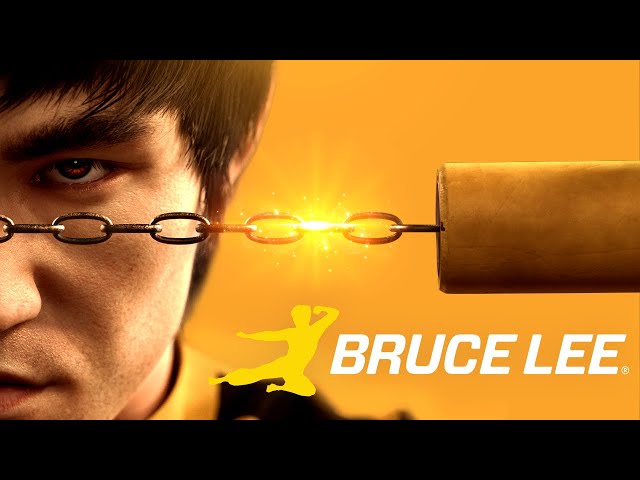 There are other crossover events planned, too. Viper Ning is set to appear in Fall Guys, and Shadow Warrior 3’s Shuriken Spitter is coming to Naraka: Bladepoint.

Naraka: Bladepoint released earlier this year, swiftly breaking 100k concurrent players on Steam. We gave it a six-out-of-ten score in our Naraka: Bladepoint review. Jordan reckons it’s worth checking out due to its “original take on battle royale and a truly special martial arts combat system”. That said, he does warn that “off-putting monetisation practices and an unpalatable learning curve can get in the way of the fun”.

If you’re curious what other new PC games are worth checking out, you can follow that link.