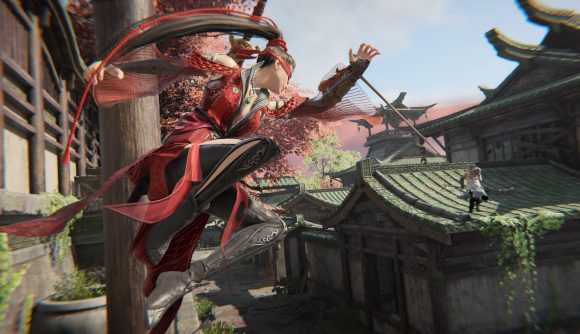 If you missed out on the early versions, Naraka is a battle royale game with a big focus on parkour – and, given its setting, a much bigger focus on melee combat than you typically see from the genre.

Check out some footage of the game in action below. 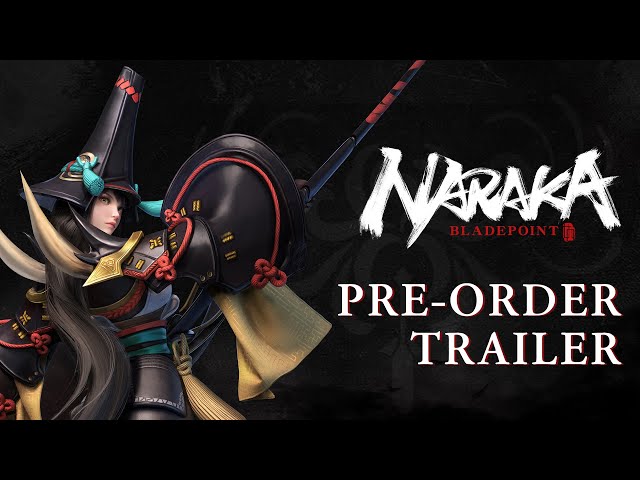