The new battle royale game offers substantially different gameplay in comparison to its BR pals like Fortnite and Warzone. Instead of running around looking for guns, you choose from a roster of martial arts experts, and dive into battle using swords, skills, and archery. The map, Morus Island, is designed with vertical movement in mind – players can scale the scenery using grappling hooks, or deftly leap from branches and sprint across rooftops in order to make skilful escapes, or sneak up on a foe.

Naraka Bladepoint also offers incredibly detailed customisation for each of your characters’ appearances. No reason to settle for a Viper Ning who looks like everyone else’s, after all. You can’t tweak a character’s body shape, so you should always be able to recognise your foes’ silhouettes, but you can fiddle with just about everything else. You can even import someone else’s appearance files, or upload a picture of your own face. Amazing.

Unlike other battle royale games, Naraka Bladepoint is not free. It is currently available to pre-order on the Epic Game Store and on Steam. There are three editions available: standard, deluxe, and ultimate, each offering different bonuses. 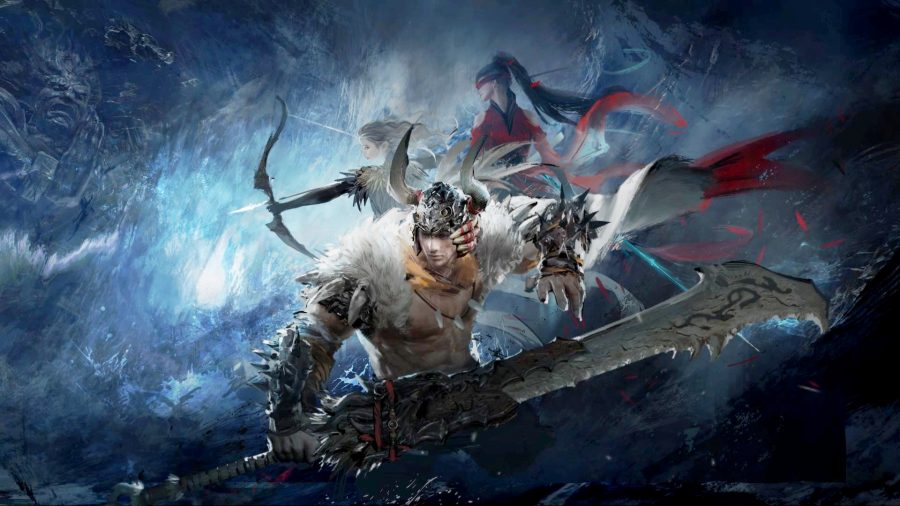 There are several Naraka Bladepoint weapons, both melee and ranged. They are:

More weapons and characters have been unveiled as the beta progresses, so we may be adding to these lists when the Naraka Bladepoint release date arrives. Until then, you can brush up on the basics in our Naraka Bladepoint beginner’s guide, or practice leaping through the air with the best parkour games on PC.