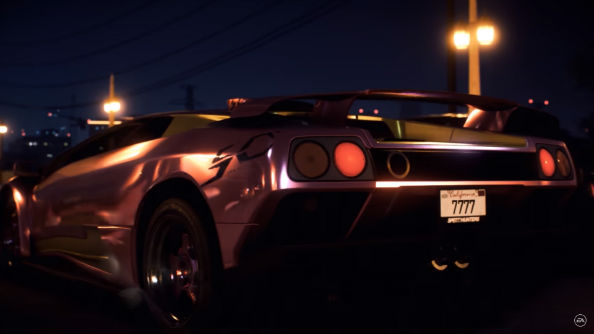 Need for Speed developers Ghost Games have announced a few new details about the latest in the long-running racing series, most notably that it will have a single-player mode, which you will be able to play offline.

Adrenaline junkies: get your fix without all the fatal crashes in the best racing games on PC.

A trademark filing for the name ‘Need for Speed Arena’ late last year may have put the jitters among some of you that the franchise was heading in an exclusively multiplayer direction, but it seems you can rest easy now. Ghost Games say:

Ghost’s announcement also confirms that customisation “will play as strong a role as ever” in the next title, and reiterates the studio’s commitment to deliver the game before the end of 2017. They will “have a lot more details to share as we get closer to EA Play in June”, so you’ve not long to wait if you’re thirsty for more.

Here’s the announcement in full.