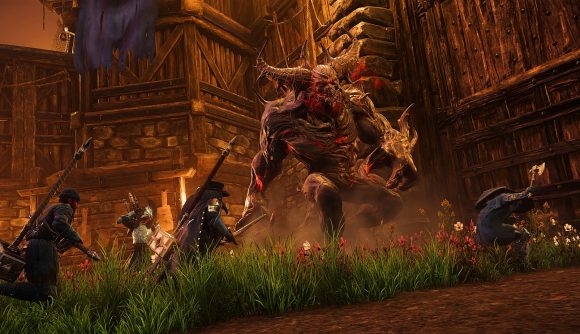 New World‘s Hatchet is a bit good right now, to put it lightly. Over the past few days, oodles of players have taken to Reddit and the MMORPG’s forums to flag that the Against All Odds perk probably isn’t behaving like it should, prompting a response from one of the game’s community moderators.

“Hello everyone, thanks for letting us know about this, and confirming others are experiencing the same issue,” Rayman says. “Some other adventures also reported this earlier, and I have made the dev team aware already. I will be sure to include your details on the report as well! Thank you for your patience while we work to improve.”

Typically, Against All Odds is intended to give you a base damage increase of 10% for every enemy that’s within five metres of you. However, players report that the buff persists even after you die or someone leaves the five-metre radius, which allows some people to put out damage of up to 2,000 while unbuffed, for example. The buff only goes away if you swap weapons.

While the bug makes some of New World’s PvE content a tad easy, its influence is being particularly felt in Wars and other PvP content, to put it mildly. One player points out that you can go and farm boars for a few minutes before jumping into a PvP mode like Outpost Rush. 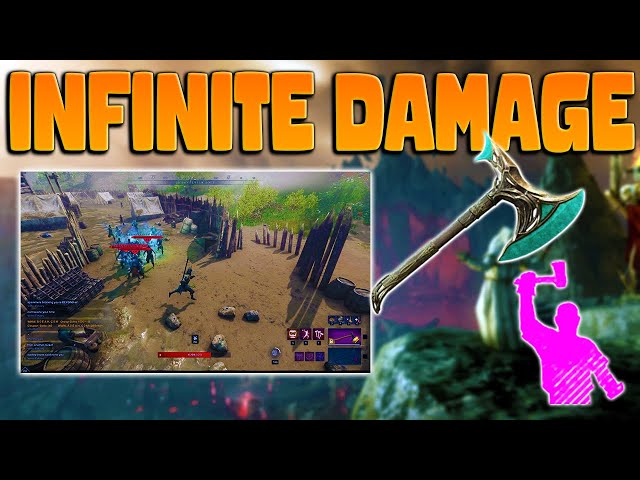 It also looks like some players are setting up macros to animation cancel, allowing them to land blows quicker. It looks terrifying. 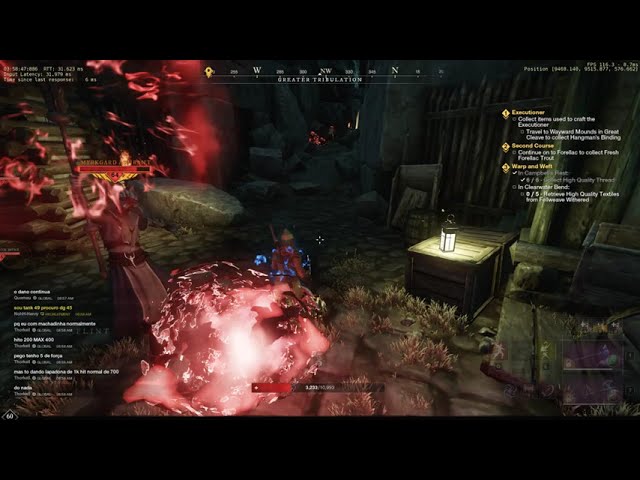 While New World has been a success for Amazon Game Studios, it’s not been without its challenges. While server issues have subsided, the devs temporarily put character transfers on hold while the team looked into a gold duping bug. New World has also lost over 500,000 players in a month, though it remains one of Steam’s top games when it comes to concurrent player count, with SteamDB putting its most recent 24-hour peak at 404,689.

If you’re looking for the best New World hatchet build for PvP and PvE that, you know, doesn’t involve Against All Odds, you can follow that link.