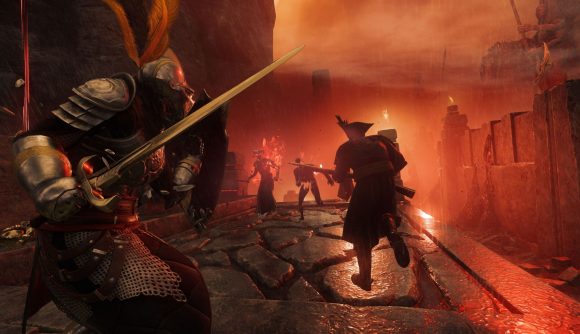 New World, Amazon Games’ upcoming MMORPG, is set in a mysterious and magical land – the Eternal Isle, Aeternum. While there’ll be plenty to uncover in the open-world game’s map – from the immensely powerful substance Azoth to relics of the Ancient Guardians – when the New World release date rolls around, it looks like the dev already has plans for more in the future – “there will definitely be new areas that players will be exploring over time”.

In an interview with PCGamesN, New World head of player experience, David Verfaillie, has spoken about Amazon Games’ plans for post-launch content, explaining that alongside regular releases of new content, such as more weapons, gear, quests, and possibly “additional systems” – as you’d expect of a live, evolving MMO – there are also “more zones” on the horizon.

As to whether future updates will actually take players beyond the shores of Aeternum at some point, he wasn’t able to talk too much about, but he does tell us, “What I will say is, there will definitely be new areas that players will be exploring over time.” Hmm.

In addition, Verfaillie indicates that Amazon also has plans to extend and deepen New World’s lore going forward. “People have loved learning a little bit about the lore” so far, he says. “The Corruption is the big force, but you also learn a lot about the Ancients, which were this group of people that were all in Aeternum before this new wave of people arrived, so you get hints about them.” 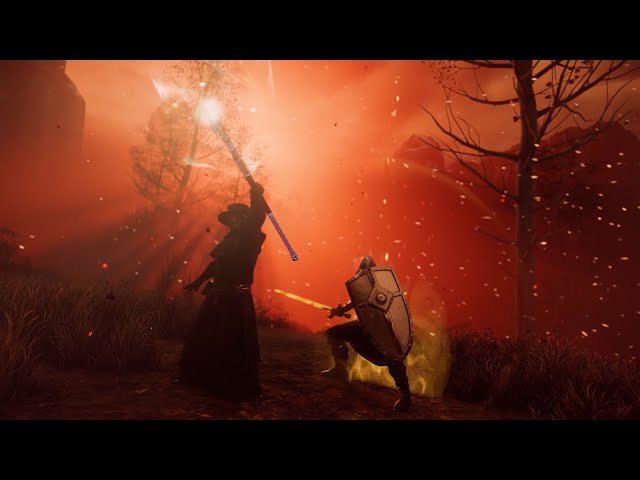 Verfaillie adds that the dev’s been “exposing” players to more and more of the lore through quests it’s been adding during the online RPG game’s alpha, as well through lore pages that are now scattered about Aeternum, which also grant you a little XP if you can track them down. “Those are sort of the two ways we’re continuing to evolve the story, and we will continue to do so.”

Amazon Games has just announced at the PC Gaming Show that the New World closed beta release date is set for July 23.