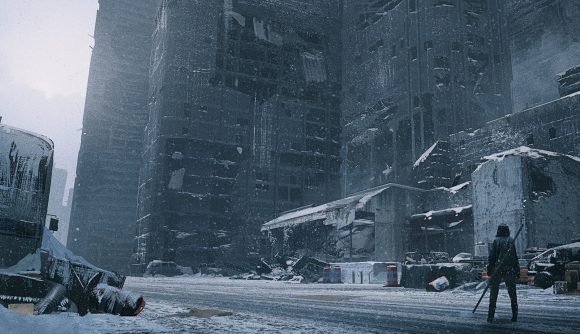 Nier Replicant isn't just an opportunity to introduce the original game to Automata players, it's a chance for the developers to gamble on design and story decisions they've passed upon before. We recently got the chance to speak to producer Yosuke Saito about his return to the game, and tells us that some of the ideas for the upcoming PC game's new content began swirling around more than ten years ago.

“There are some extra story sections that we were unable to put into the original,” Saito tells us. “There is also a heartrendingly sad but unbelievably powerful new boss lying in wait for you somewhere. Please enjoy it all.”

There's more, too. Saito tells us you'll find plenty of links to Nier: Automata and “something” to do with a beloved character from the original game. “There are loads of extra bits in there,” he confirms. “There's a new story, an extra link to Automata, and something for fans of 'Dad Nier' too, so I think that people who played the original version ten years ago will be more than satisfied as well.”

Past the links in-game, Automata has also influenced Replicant’s development. Saito tells us that Platinum Games’ Takahisa Taura has helped shape the game’s combat down to “looking over and adjusting all of the battle animations”. 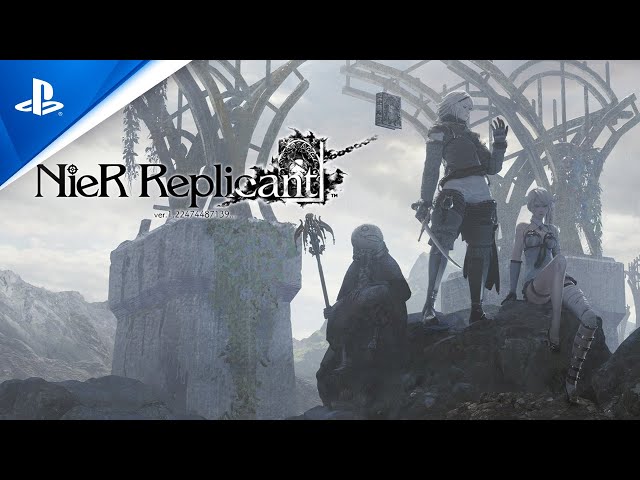 “I feel that the battles in Automata being so highly regarded was all down to Platinum Games’ contribution,” he says. “That experience has undoubtedly been carried over into Replicant. It was a massive help having Mr Taura and the Automata team overseeing and tweaking the system, too.”

Nier has been something of a cult hit since it released over ten years ago. Its sombre story would put you in mind of Automata, though its combat has always divided opinion. Automata fared better with critics over gameplay, so it makes sense to try and bring some of that magic to Replicant as fans of the follow-up try it for the first time.

The release is Nier: So you can buy Replicant here!

Nier Replicant hits Steam on April 23, so you don’t have too long to wait. Ian gave it a whirl and found it to be “a curious throwback to a bygone era”. You can read his Nier Replicant impressions piece here, if you fancy it. If you’re looking for something to keep you busy in the meantime, though, our best RPGs on PC guide has plenty for you to choose from.