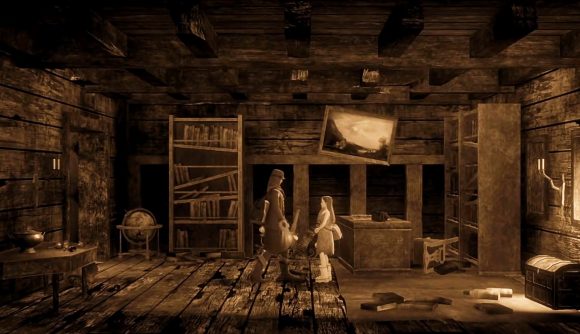 Do not fear, Nier fans, for Papa Nier is indeed showing up in Nier Replicant. A recent livestream for the upcoming PC game coincided with a new trailer that reveals what extra bits of content are on the way. Alongside a peep at a new story episode called Mermaid and some Nier: Automata skins, we caught a glimpse of a new dungeon called 15 Nightmares that features none other than Papa Nier – bless him.

We see Papa Nier storm towards a series of doors that stand on their own in an expansive, white space during the trailer. We then cut to the slugger doing battle with enemies in several different rooms – one is brown and desert-like, while the other is bluer and feels colder to watch. Combat-wise, he has all the moves our usual protagonist does, which is reasonably similar to the game. That's all we got for now, but it looks like the new dungeon is all about clearing as many enemies before we kick the bucket.

We're also getting an extra episode called Mermaid. Our only tease for the new bit of story content is a few lines that go: “A wrecked ship and a little girl. What you see there is an invincible and mighty shade that could never be killed”. We then see Brother Nier rushing around the husk of an old wooden ship, fighting tentacle-like foes as he goes.

There’s something here for Nier: Automata fans, too. It looks like you can dress up Brother Nier and Kaine in costumes and weapons from the game, and it’s been confirmed that several voice actors from Automata are popping up, too.

Finally, we’re also getting the Kabuki and Samurai costumes from the original Nier. You can catch all of this in the trailer below if you fancy it: 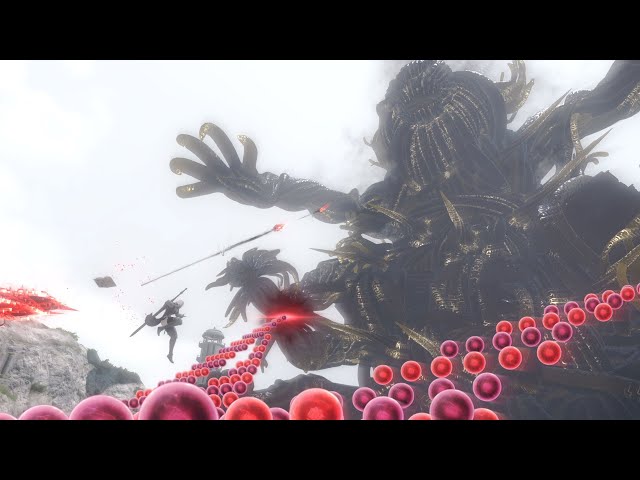 Nier Replicant is due to hit Steam on April 23, which is only a few days away. If you’re looking for something to keep you busy in the meantime, we’ve rounded up the best RPG games on PC. You can also buy Nier Replicant here if you’ve not got around to it yet.