The time is nigh for our monthly rundown of the latest and most promising games you may not have heard of, whether indie games or anything without a triple-A’s marketing budget. This time around, we’re taking our big ol’ magnifying glass to November, a very quiet month with nothing much going on at all. No sir. Thankfully, there’s no shortage of great games to keep us glued to our screens and bashing away at our keyboards, mostly of the chicken, falcon, and eagle variety.

If you’d rather not run afoul of any fowl, we’ve also got a few FPS games in the mix, a trippy-as-all-heck puzzler, and whatever on earth Bugsnax is supposed to be. This is really a chance for us to shine a spotlight on some inventive, often flat-out weird stuff that you might otherwise have missed.

Honestly, who needs a graphics card the price of a used car or a giant router when you can be a chicken detective or a bug-munching explorer in games like these? So strap in and prepare yourself for our list of November’s finest lesser-known games. Enjoy!

Here are eight great games not to miss in November. 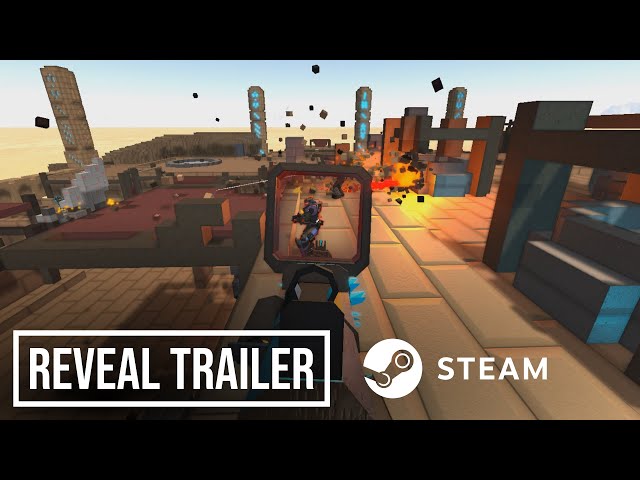 Sector’s Edge is a blocky FPS for fans of making things go ‘boom’. Yes, its maps are completely destructible, meaning the roof could collapse on you, the floor may crumble beneath your feet, and no piece of cover will hold forever. This keeps matches fast and intense, as you never really know where death might come from next. It also brings a map editor and extensive gun customisation system to the (soon-to-be-broken) table. Grab it for free right now over on Steam. 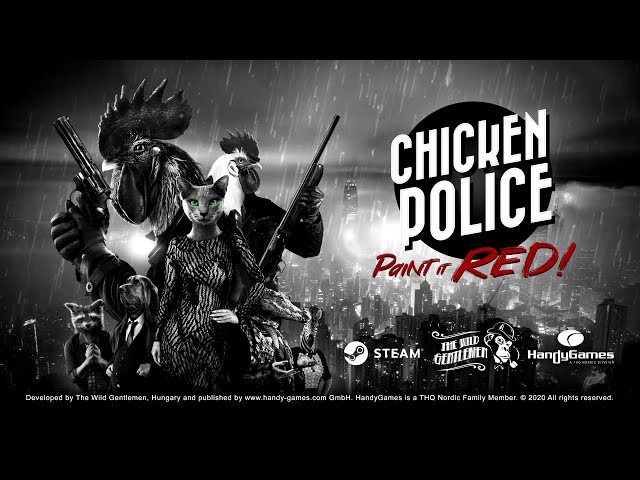 You’ve seen a bird dating sim, now help yourself to a hearty portion of buddy-cop chicken noir. This clucking wild point-and-click satire of classic noir cinema sees you investigating the strangest of cases in a world filled with anthropomorphic critters.

You assume the roles of washed-up chicken detectives Sonny Featherland and Marty MacChicken as they attempt to rekindle their fractious working relationship and crack the case without offing one another in the process. With a fun sense of humour and an intriguing interrogation system, Chicken Police is on track to be a real tasty treat. So waddle on over to its Steam page and take a wee gander at all the deets. Yes, geese and chickens aren’t the same thing – peck me. 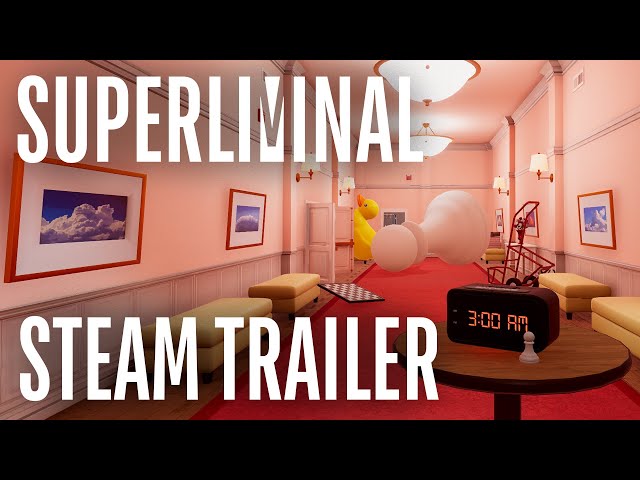 If you thought Portal, Manifold Garden, and Antichamber were about as mind-boggling as first-person puzzlers could get, wait until you get a load of Superliminal. This one plays with forced perspective and optical illusions to create puzzles that are as trippy to look at as they are fun to solve.

Early on, you’ll slip into a deep slumber and find yourself trapped in an unnerving dreamscape that only the mysterious Dr Glenn Pierce and his AI assistant can guide you out of. Quite how you got into this mess in the first place is anyone’s guess, but you’ll be glad that you did when those lovely ‘aha!’ moments start landing. If you’re up to the challenge, here’s its Steam page. 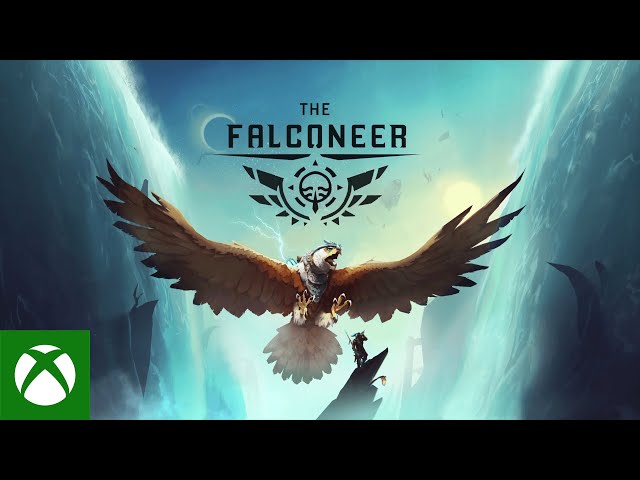 The Falconeer sees you taking to the skies as an all-powerful warbird in a gorgeous open-world setting called ‘The Great Ursee’. You’ll engage in brutal dog-fighting action, upgrade your bird using experimental weapons, mutagens, and chants, and ultimately decide which factions to side with or destroy. It looks rather remarkable, both in its action and visual presentation, and it’s prepping for take-off over on Steam. 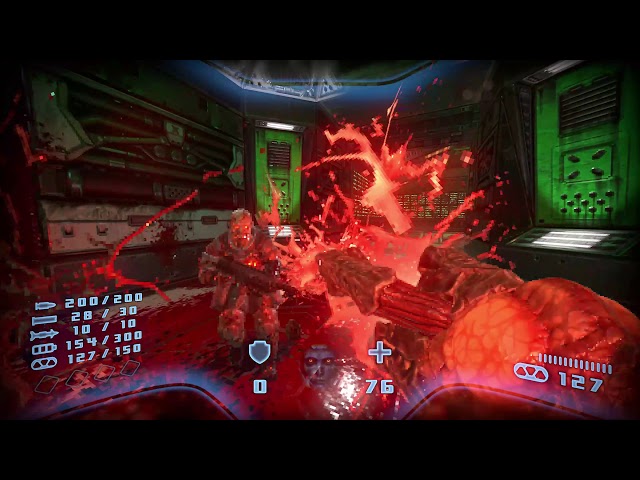 Prodeus looks to be a blood-soaked blast of an old school FPS, boasting a neat art style that enhances its pixelated gore with some decidedly modern flourishes. The end result is a great-looking shooter that – if its ultra-violent gameplay footage is any indication – will also be a joy to play.

You can expect to rip and tear your way through a handcrafted single-player campaign, backed by another glorious heavy metal score from Andrew Hulshult, before delving into the extensive level editor. If your heart can handle it, here’s Prodeus’ Steam page. 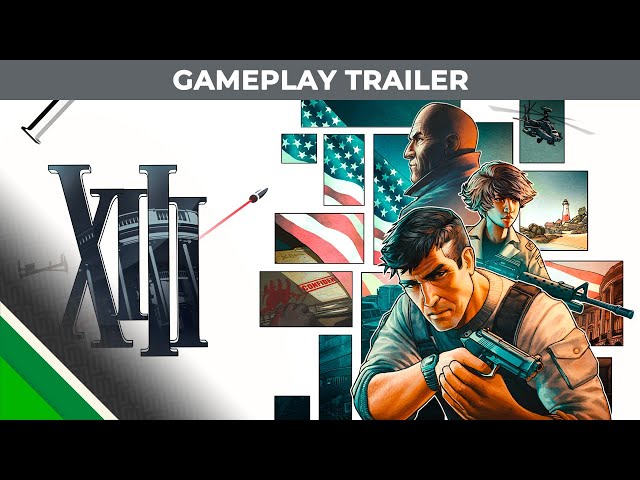 Remember XIII? Based on the graphic novel of the same name and released back in 2003, the stylish spy thriller is now considered to be something of a cult classic. This here remake updates its FPS action and re-envisions its timeless cel-shaded art style to offer an all-round more modern experience.

The story sees you, an amnesiac with the skills of a professional killer, investigating your past and realising that you might just have murked the President of the United States of America. Not the best news to wake up to, I’m sure. Anywho, you can sneak your way over to its Steam page for more classified info. 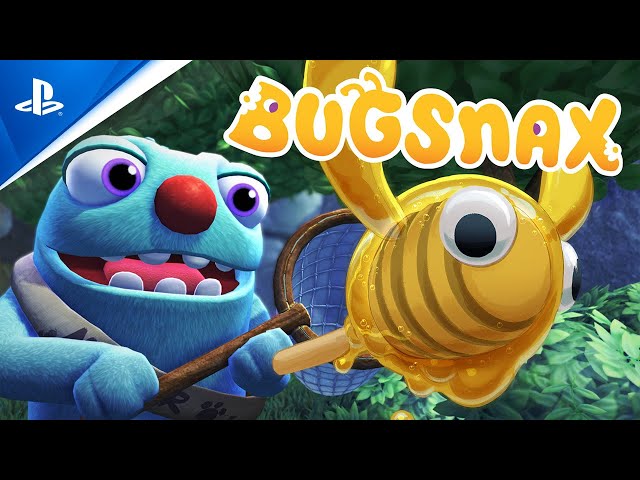 Yes it was featured in the PS5 showcase, but it’s still an indie so it still counts. An exception to the ‘games you might not have heard of’ rule for this feature, everyone is indeed talkin’ ’bout Bugsnax – and for good reason. It’s already cemented itself as one of the most gleefully strange games in recent memory, and once you’ve heard its earworm theme tune, well, prepare for it to invade your thoughts with troubling regularity.

The game sees you scouring Snaktooth Island in search of the eponymous half-bug half-snack creatures, of which there are around 100 species to collect, while attempting to uncover the fate of intrepid explorer Elizabert Megafig and her missing followers. It’s deeply weird, arguably somewhat creepy, and scuttling towards launch on the Epic Games Store. 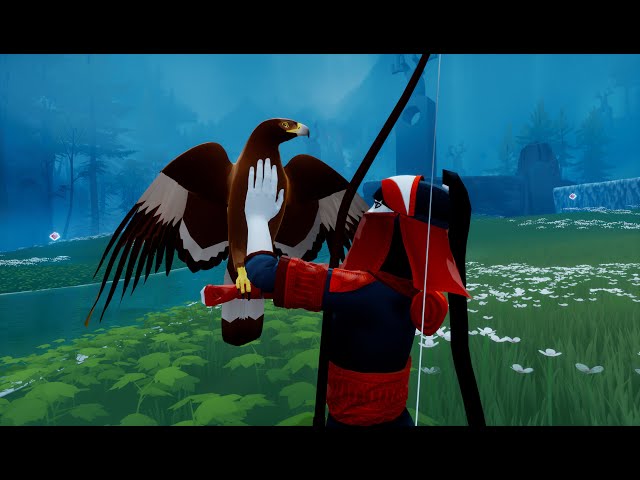 The Pathless comes to us from Abzû developer Giant Squid, and if you played that one, you’ll know that you’re in for a real treat with this gorgeous open-world game. It tells the tale of an archer and their eagle pal as they attempt to dispel a foul curse and take down a series of corrupted spirits – all of which are ruddy massive.

You’ll gracefully traverse a gorgeous island by performing high-flying acrobatics and hitting speed-boosting points of power with your bow and arrow. Watch some gameplay and just try to tell me that it doesn’t look smooth AF. Now whizz your way over to its Epic Games Store page for all the details.