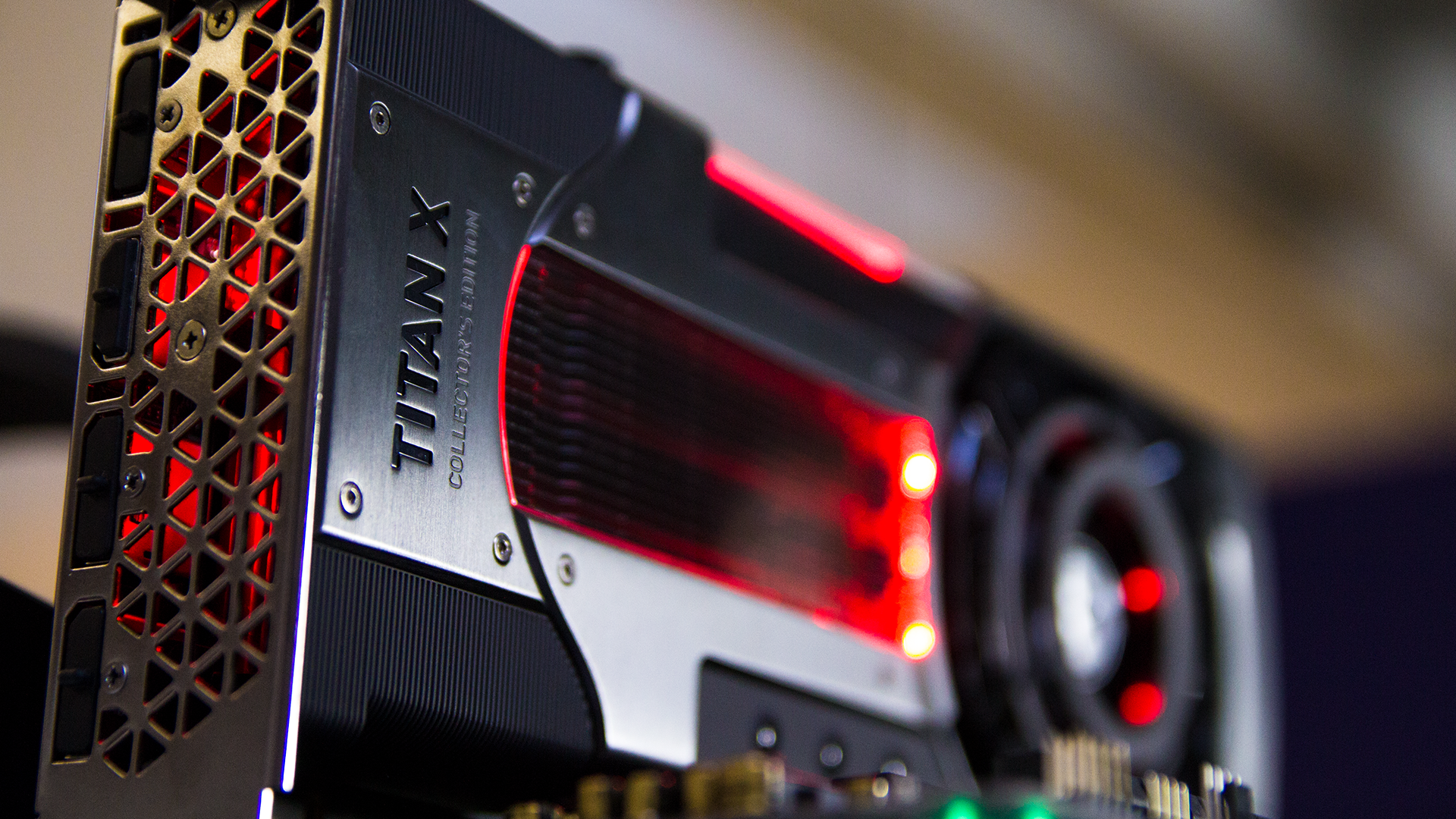 New Nvidia drivers have just appeared because, as sure as tick follows tock, one graphics card driver release will follow another. The new AMD drivers appeared late last week and, to offer total stability for today’s Final Fantasy XV demo release and the early March launch of World of Tanks 1.0, team GeForce have dropped their own new software set.

A graphics cards needs the best gaming monitor to look its best.

The release notes for today’s driver unveiling also totes the 391.01 software as also providing the ‘optimal gaming experience’ for Final Fantasy XV, PlayerUnknown’s Battlegrounds, and Warhammer: Vermintide 2. Early performance testing by LegitReviews (they’re totally legit) suggests that you could be getting around a 5% performance boost in PUBG. That could make the difference between being and earning a chicken dinner.

As well as the slight performance increase there are new SLI profiles for Agents of Mayhem and PixArk (who?). I’m guessing the venn diagram of people with SLI gaming rigs and the desire to play either of those games has to offer enough of an overlap to make it worth their while, or maybe there are some Nvidia engineers on staff with a penchant for both.

Oh yeah, and there are some 3D Vision profiles too. Seriously, they’re still supporting 3D Vision? I mean, good on you for putting the effort in, Nvidia, but you surely can leave the 3D folk alone now. 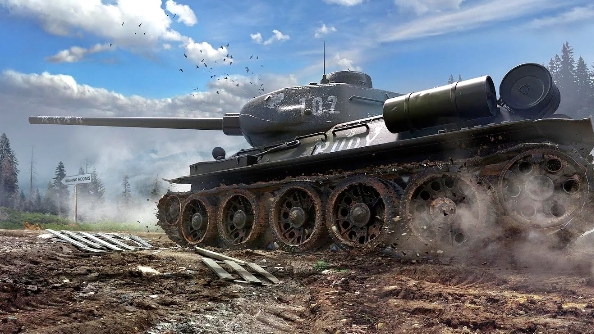 Fixed Issues in this Release