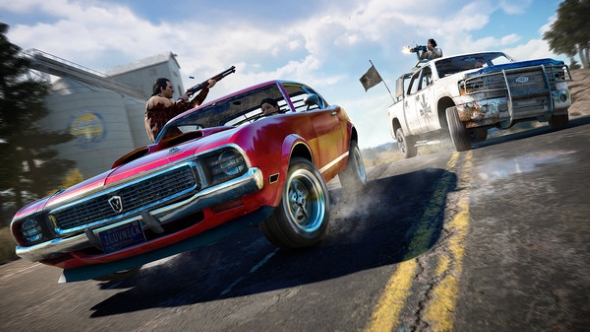 Roll up, roll up! Here are the best gaming headsets of 2018.

This minimal driver update provides Game Ready support for Far Cry 5, which launched only yesterday. While this expansive title isn’t all that demanding, it’s still worth ensuring you have the latest drivers installed for optimum performance on your hardware.

For more in-depth benchmarking, and to see if your GPU is up to the task, you can check out our Far Cry 5 tech review here. 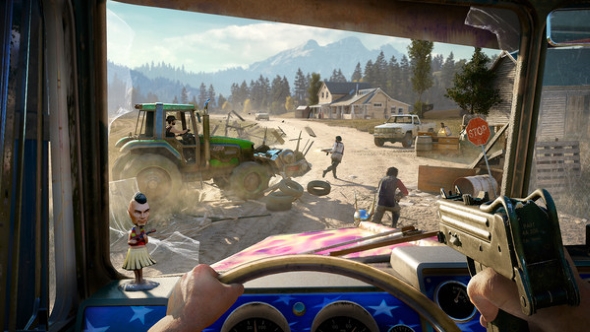