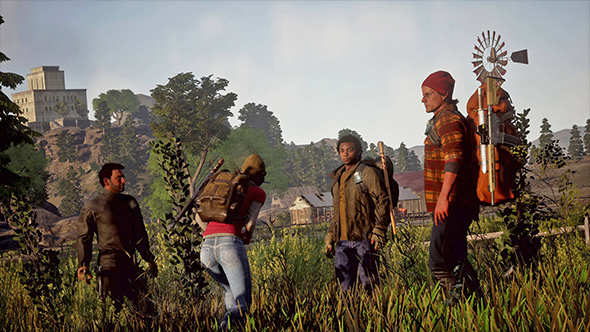 Nvidia’s latest drivers are here with version 397.93, providing the support you green brand users crave. This update promises Game Ready support for State of Decay 2 and the upcoming closed alpha for The Crew 2, as well as a modicum of smaller additions.

Game Ready support for the Microsoft-published zombie apocalypse simulator State of Decay 2 is here, which will ensure you’re seeing all the guts and gore at optimum fidelity. While it’s a few days before Ubisoft’s closed beta for The Crew 2 goes live, you can rest assured your newest drivers will be up to the task of handling all that driving.

Looking to upgrade your GPU? Check out the best graphics cards around.

Those of you squeezing out the last few drops of SLI performance will see updated profiles for Star Wars: Battlefront II and Early Access shooter DRG Initiative. Yet most of the remaining additions are either minor or tucked well under the hood – this brings support for CUDA 9.2 and updates 3D Vision profiles for The Crew 2. Read on for the full list of changes, fixes, and known issues. 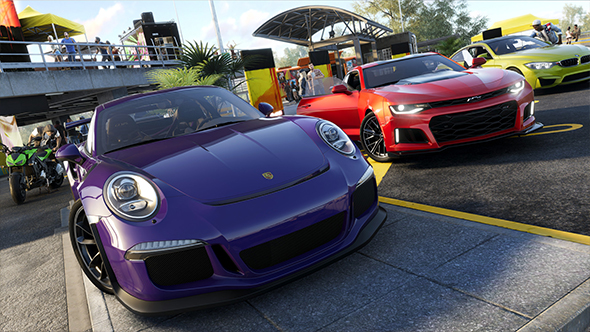