Time to get back on the horse GeForce gamers, because Red Dead Redemption 2 has got a new update and Nvidia has released a fresh hotfix to fix the Vulkan version of the game stalling on PCs using either four-core or six-core CPUs. I mean, that’s quite a wide range of computers and a quad-core processor certainly ain’t an oddity in these many-core times of ours. Maybe the Red Dead devs are all sitting on eight-core CPUs thinking that’s how the PC gaming world at large lives… so out of touch.

But yes, the new hotfix, version 441.34 is out now and can be downloaded from the Nvidia site. It’s based on the existing Game Ready Driver, version 441.20, and if you’re not experiencing any problem with RDR2 then it’s not necessary to download the update. Though if you’re not experiencing any problem with the PC version of Red Dead Redemption 2 then can you please give us your secret.

Though if you’re also experiencing an issue when booting Shadow of the Tomb Raider in DirectX 12 mode where the game crashes on launch, then this new hotfix also has a little something in its front pocket for you too.

Rockstar released the latest update for RDR2 on Tuesday, which itself was designed to address the stalls on quad- and hex-core CPUs, as well as a host of other issues. So who knows, maybe we’ll all be able to play the game now and get in on our own slice of Westworldian funtimes. Maybe… 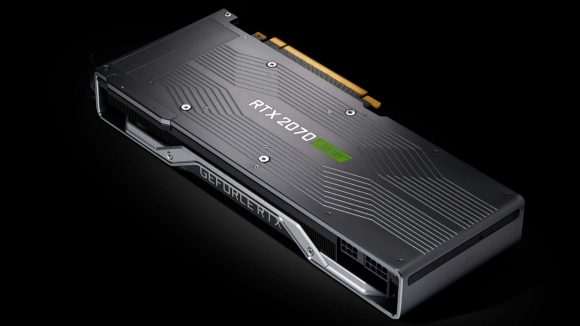 This Hotfix driver addresses the following: