Nvidia RTX 2080 or GTX 1080 Ti… if you were looking to buy a brand new graphics card today, which of these GeForce offerings should you choose? It’s an interesting conundrum because, at the moment, the best card of the last generation is pretty much going toe-to-toe with the inaugural Nvidia Turing GPU. Though stock of the GTX 1080 Ti is quickly vanishing as manufacturing ceases and real-time ray tracing has finally arrived. A bit.

Normally this wouldn’t be such a close battle – even if the performance delta between the top GeForce GPU of the last generation and the second-tier card of the next was this close, the newer card would traditionally have arrived at a lower price point. That’s how it was with the GTX 980 Ti – where it remained more expensive than the newer reference GTX 1080 at launch… though I am ignoring the Founders Edition pricing of the time. But there the GTX 1080 was around 30% than the Ti of the previous generation, and that makes a big difference.

But thanks to a lack of competition, the sheer scale of the massive Nvidia Turing GPUs, and the cost of the new GDDR6 video memory, those different pricing tiers are now almost exactly matching up.

The starting price of the GTX 1080 Ti, at $699, matches the $699 MSRP of the reference RTX 2080. That said, the only cards you’ll find around now are the Founders Edition cards from Nvidia itself – at $799 – or some even more expensive third-party options. The reference clocked MSRP cards aren’t going to appear for a while. 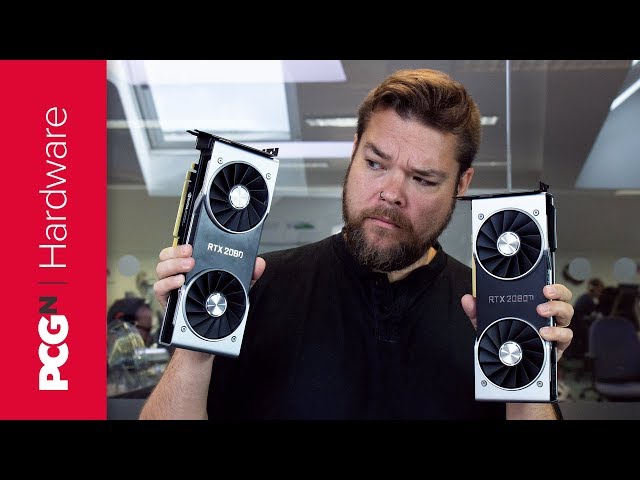 The RTX 2080 on the other hand has to make do with 8GB running across a 256-bit memory bus. That said, it is using the newer GDDR6, running at 14Gbps, which allows it to deliver a competitive 448GB/s of memory bandwidth.

The RTX 2080 is running its GPU a lot quicker than the top Pascal card, and has a much bigger chip inside it too, despite being built using a smaller, 12nm production process. That’s because it’s got a whole heap of extra ray tracing and AI silicon baked into it, which is more or less lying dormant at the moment.

A quick look at the comparative gaming performance numbers of the two cards does show that the RTX 2080 has a legitimate lead, but only by a few frames per second for the most part. The new Turing SM’s design means that even though there are fewer cores in the RTX 2080’s GPU it can still deliver the goods against a Pascal card with more. 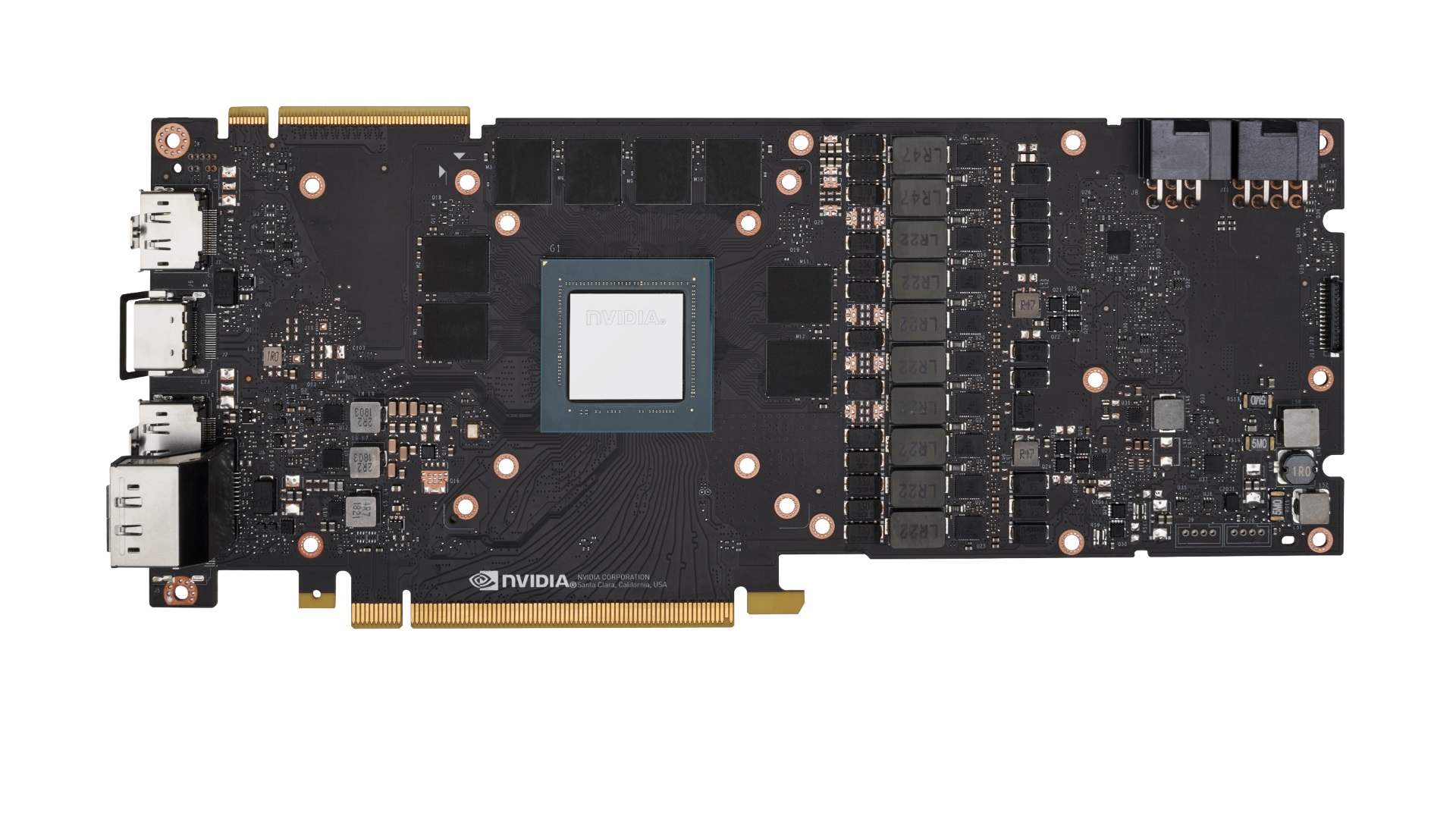 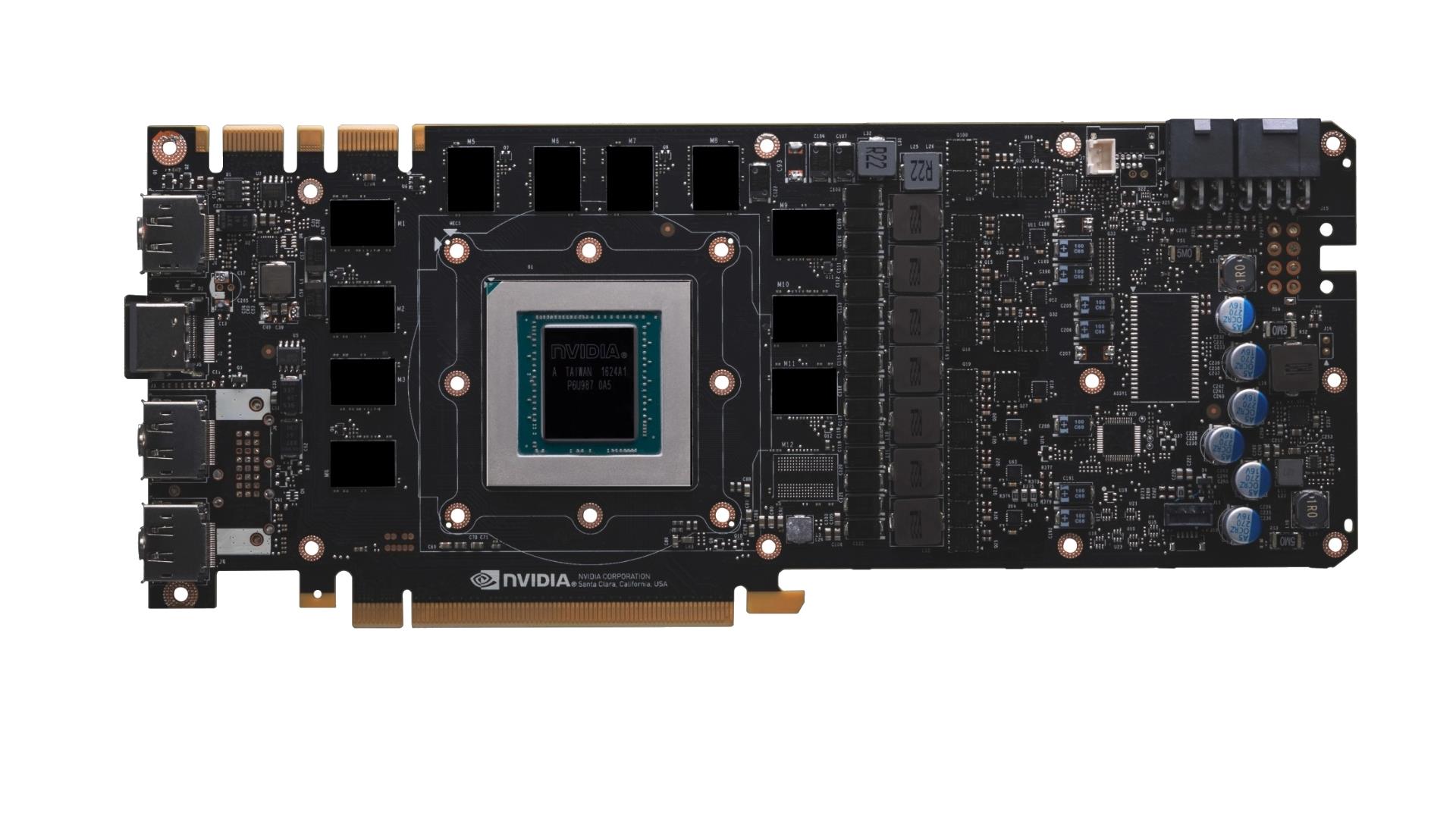 So, with both cards performing at around the same level, and the GTX 1080 Ti being available for over $100 less, it’s surely a no-brainer – you buy the old card for considerably less cash and suck up the fact you’re maybe going to lose a couple of frames per second in your games.

The RTX 2080 may be difficult to recommend, but if you're in the money-no-object camp then the RTX 2080 Ti is the only game in town for ultimate 4K gaming performance.

But let’s not forget that dormant silicon inside the RTX 2080. At the moment all we can really do to compare the RTX 2080 with the previous generation is talk about the traditional rendering performance of the new cards. That’s because all those real-time ray tracing, AI-processing, and new shader features aren’t available in that many released games yet. In fact just Battlefield V has introduced the promised ray tracing effects.

But the ray tracing goodness has at least arrived thanks to the Microsoft October update for Windows. Yes, the update that finally actually arrived in November. And then has been withdrawn from certain Intel-based machines because of further update issues. Sigh.

Though the first flush of ray tracing is here – actually allowing the RTX 2080 Ti to run at max 4K settings with ray tracing at over 30fps. But the exciting Deep Learning Super Sampling (DLSS) feature is still waiting for the devs to patch the tech into their games. The same goes for much of the other new performance-enhancing features, such as mesh shading and variable rate shading, though Wolfenstein II has just introduced some content adaptive shading which boosts Turing performance by around 6%.

Sure, ray tracing does inevitably tank performance in the games it gets implemented in, relative to straight rasterised performance, but looks stunning. We’ve played with ray tracing-augmented versions of both Battlefield 5 and Shadow of the Tomb Raider and they look great. We’ve also had the Epic Star Wars demo ray tracing on a single RTX 2080 on our test rig. Just look at them ‘troopers… 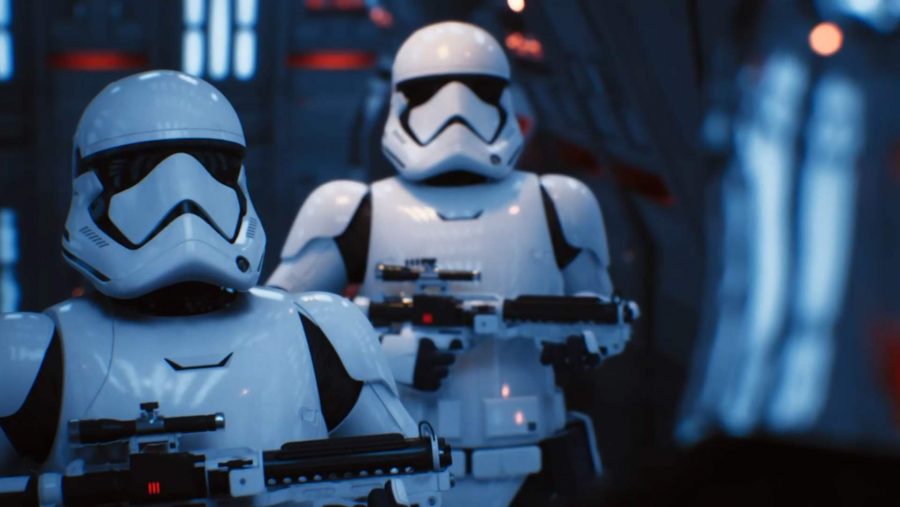 The other Turing features, however, are all designed to improve performance. That means the actual gaming prowess of the RTX 2080 could actually get considerably better over time, and could end up far outstripping the GTX 1080 Ti. We’ve tested the DLSS version of the Final Fantasy XV benchmark at 4K and you’re looking at a 40% frame rate boost from the top-spec TAA version of the game and the DLSS powered version.

And we could barely tell any visual difference between them. Going from 32fps to 45fps at 4K is a remarkable performance boost from what will essentially be a free feature patch. Sure, that frame rate lift is only if you’ve been running with TAA beforehand, but the flip side is that you could have been using a lower fidelity version of anti-aliasing and switch to the better-looking DLSS version without losing any performance. Either way you’ve got to count that as a win, especially as the list of DLSS-compatible games is only going to keep growing.

What’s the answer then, if you’re looking should you buy either the RTX 2080 or GTX 1080 Ti today? If pushed, I’d have to say that if you’re spending 1080 Ti money on a graphics card today it’s probably worth gambling on the prospective performance improvements the RTX 2080 offers. I might have been ribbing the Turing card for its similarity to AMD’s constant claims of ‘fine wine’ improvements for its own graphics cards – which I don’t think went down too well – but I do have confidence Nvidia at least can deliver.

I’ve used the features, and they do what they claim. Nvidia also spends enough time, and money, with developers that pushing these features into games, even when there is no groundswell of console support for them in the mainstream, will surely happen. 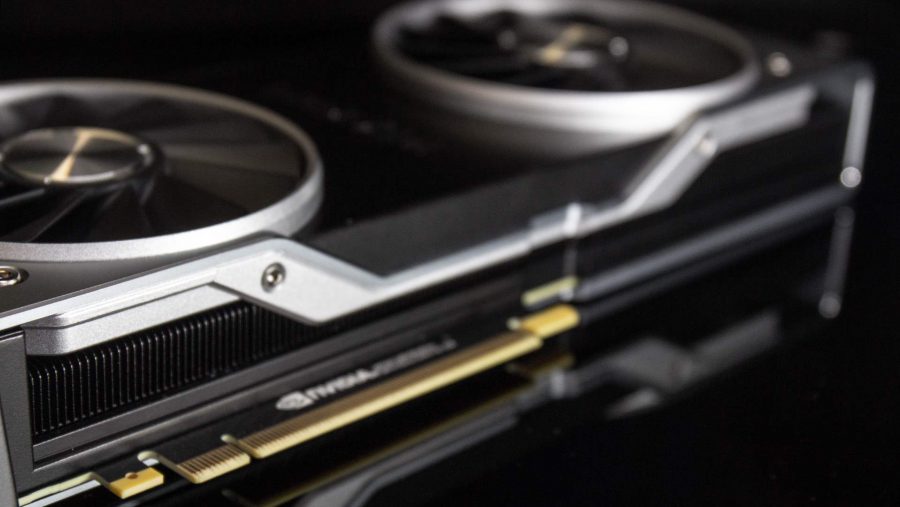 If you search hard enough you might find a bargain-priced 1080 Ti, but they’re already getting more rare, and will continue to get more scarce as the volume in the channel decreases. Recent reports state that with the GTX 1080 Ti now coming out of production the stock is already dwindling in the channel and prices are inevitably rising as a consequence.

Now you can find a reference RTX 2080 for around that $699 reference point, and once further ray traced games and those DLSS patches are out, which card to buy is no longer going to be a question you need to ask. If you can afford it, then it’s going to be a case of just buy it.