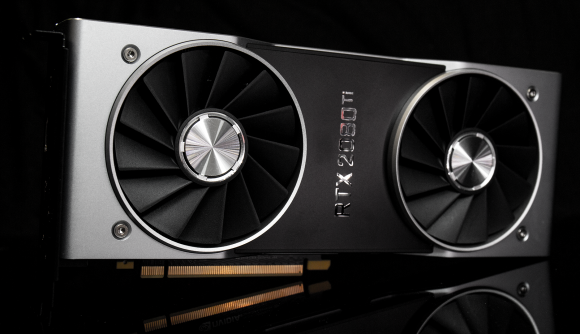 The Founder’s Edition shenanigans surrounding the launch of Nvidia’s last major graphics card generation, the Pascal-powered 10-series, caused a whole lot of frustration amongst the GPU-buying public. And the tech press. Ooh, it annoyed the tech press. But Nvidia says it’s learned its lesson and is giving people what they want – high-performance, overclocked graphics cards and choice.

It was frustrating that you were being asked to pay out for a card that was effectively inferior to the similarly priced third-party cards that would appear later with better cooling, and potentially a higher clock speed.

But at launch you had no choice but to pay the Founder’s Edition tax because they were the only ones available. Nvidia’s Tom Petersen, however, assures me that this time around it’s different. 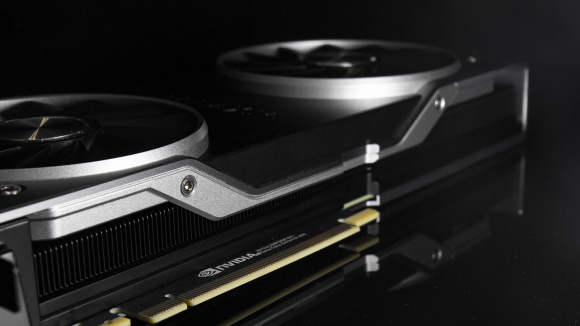 So, how is Nvidia trying to do things better this time around? Well, it’s not killing the Founder’s Edition cards, but it is making them a more tempting prospect. For the first time ever Nvidia is launching its own factory-overclocked GPUs, with twin axial coolers attached to them, in order to justify the extra price.

But also for the first time for a new generation of cards in recent memory, Nvidia is allowing its partners to release their cards at the same time as the official launch. That should mean that there will be cards at the lower, standard MSRP available on day one.

“On things that we struggled with last time,” says Peteresn we’re doing much better at this time. Availability, from all our partners, was enabled very early. And even though that leads to leaks, it’s more important to have wide availability than to control it to that degree. So this time the Founder’s Edition doesn’t cause as much angst as last time, and it’s because while the Founder’s Edition is overclocked, it’s one of many. If you want it, it’s available, if you don’t want it there are many other great cards available.” 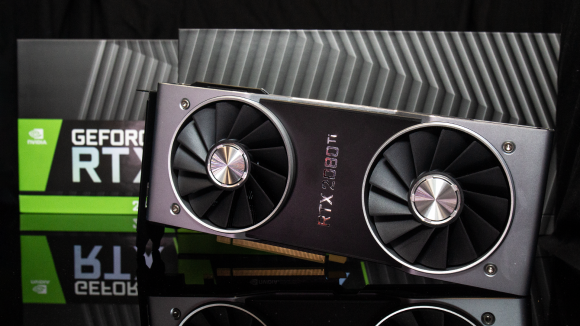 I mean, it should mean MSRP cards available on day one, but realistically that’s not going to happen. Pricing is going to stay high to begin with as everybody looks to cash in on the demand of the bright, shiny new thing. But I guess it means there is more choice than a sole Founder’s Edition on offer, even if they’re the same price… or even more.

Frustratingly the Founder’s Edition pricing is still going to be used by the partners as the base price they can get away with, at least at launch next week. And probably until full volume can slip into the channel.

If it’s still a mess this time around, and garners more bad press, then it’s possible this could be the last hurrah for the Founder’s Cards. But they are at least giving you more for the extra money, no matter how you feel about their impact on the wider market.

“We do a lot of crazy stuff, we’re not afraid to try stuff,” Petersen tells me. “That’s our general model. We could sit here and theorise about whether it’s going to be a great idea or whether it’s going to be a terrible idea, but the truth is we won’t know until we try it. It’s either a good idea or it’s a shitty idea, and if it’s a shitty idea, then guess what, we’ll stop.”