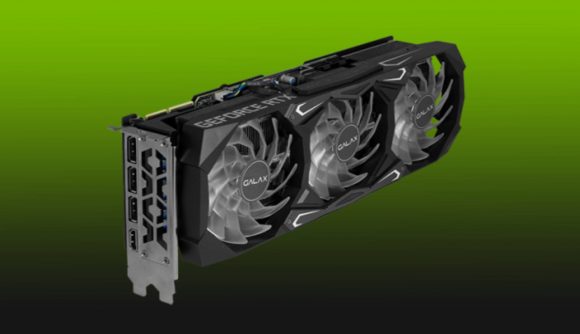 The best graphics cards are already absurdly expensive, but Galax’s Nvidia RTX 3090 Ti could cost as much as a high-end gaming PC. Spotted by Moore’s Law is Dead, the GPU’s eye-watering price was listed on a leaked Minh An Computer preorder advert before it was swiftly removed from the retailer’s social media and website.

The expensive card in question is the Galax GeForce RTX 3090 Ti 24GB EX Gamer Black Edition, a title that’s as absurd as its proposed price. The GPU’s leak suggests that it could cost 86,990,000 VND ($3,840 USD), meaning it could cost near that of an Alienware Aurora R13 desktop complete with an Nvidia RTX 3080.

Lofty board partner prices do enough to make the RTX 3090 Ti unobtainable, but sources close to Moore’s Law also say that the GPU is delayed indefinitely, and Nvidia is keeping its plans close to its chest. While this doesn’t mean the card has been cancelled, it does suggest that a potential release date isn’t in sight.

If one thing’s certain, it’s that ongoing shortages are still causing a ruckus within the PC gaming realm. Even if the RTX 3090 Ti eventually arrives, 1,000W PSU requirements could make upgrading your rig an expensive affair. 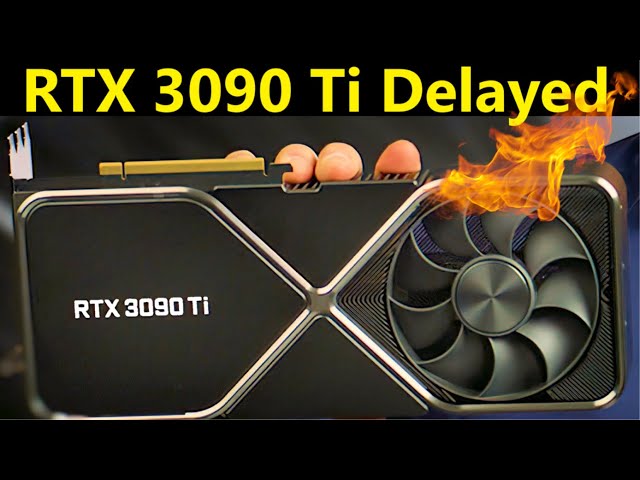 Thankfully, there’s less to be sad about when it comes to low-spec gaming, as Valve’s Steam Deck arrives on February 25. Better still, the portable powerhouse will come with AMD FSR baked into its SteamOS, a boon that should help players use the device as a 1080p desktop alternative.