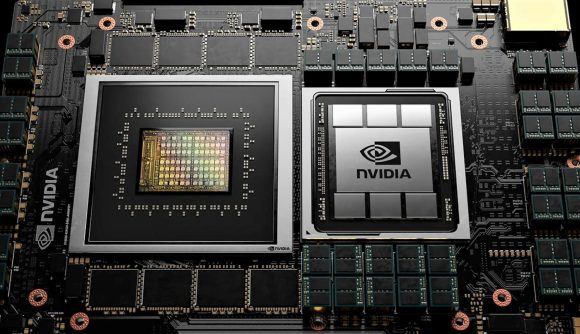 For context, China’s temporary industrial power shutdown is designed to curb the country’s excessive emissions and cap energy carrier prices. Naturally, suspending energy supplies to manufacturing plants directly affects companies that serve the likes of AMD, Intel, and Nvidia. So, the decision could affect tech manufacturing on a global scale, including the production of RTX 3000 series graphics cards.

TSMC and UMC, the two companies that help fabricate the best gaming CPUs, have essentially been given a pass by local authorities in Jiangsu, Zhejiang, and Guangdong. This is largely since both companies’ continuous production cycles can’t simply stop and start – at least not without consequences. Unfortunately, this doesn’t help the likes of ASE Technology and GlobalWafers, who supply TSMC, UMC, and other tech titans with silicone supplies.

So, what does this mean for future graphics card availability? Well, availability issues could go on for longer than expected, especially if further disruption to the supply chain occurs. However, it’s worth noting that the power plug’s effects aren’t yet quantifiable, so we’ll have to wait and see how much the situation affects the industry. 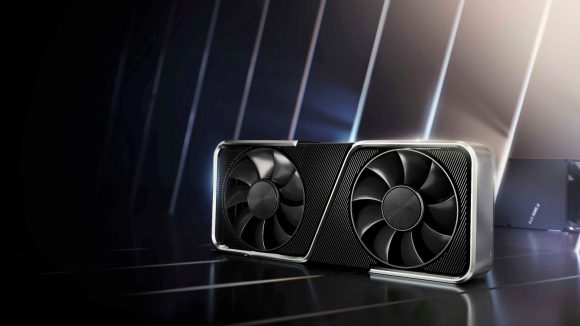 Ultimately, China’s power-down will impact its semiconductor sector in some way, but it could also be a short-lived setback. After all, manufacturers will likely make adjustments to get back on track once things are back up and running. Even regular energy cuts occur in the future; companies will likely acclimate by operating through the night and increasing output in unaffected regions.