We know the game industry has thrived throughout the global lockdowns of last year, and this has no doubt contributed to the stock shortages that still plague gaming hardware everywhere – from graphics cards to consoles to flight sticks.

If you thought these stock issues had been left in 2020, think again. An interview from Seeking Alpha with Nvidia’s CFO, Colette Kress, suggests the green team itself expects stock shortages to continue, saying that the “true success” of its Ampere cards has led to demand remaining “stronger for longer”, and therefore it expects its hardware inventory to remain “lean” throughout the first quarter of 2021. After all, there’s no denying its Ampere cards are seriously impressive, making their way to our list of the best graphics cards with their ray tracing capabilities.

AMD is undoubtedly having the same worries too, with the recent disastrous launch of its RX 6800 and 6900 cards. Much like Nvidia’s 30 series, these have similarly been coined a ‘paper launch’ online, with some retailers being given just double digit numbers of cards for release day.

It’s not all doom and gloom, however, as we heard last month that AMD plans to extend production of its RX 6000 reference cards, which should aid stock issues for team red. Over on the green team’s side, stock problems should be resolved by April as it’s “working each day” to improve the supply situation. And, with the new RTX 3060 releasing in February, there’s another chance to spam that refresh button and try and get your hands on a next gen card without the wait. 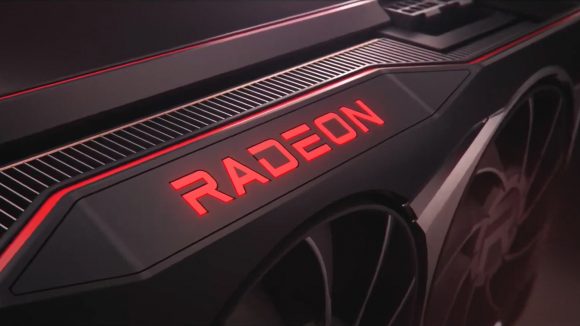 So, when AMD and Nvidia’s latest and greatest are finally available, here’s some recommendations for crafting them into the best gaming PC build capable of 4K gaming and great ray tracing performance.